Cross Save has just been released by Nintendo Switch official introduction trailer called My Way to Play: Join the game you love anywhere! 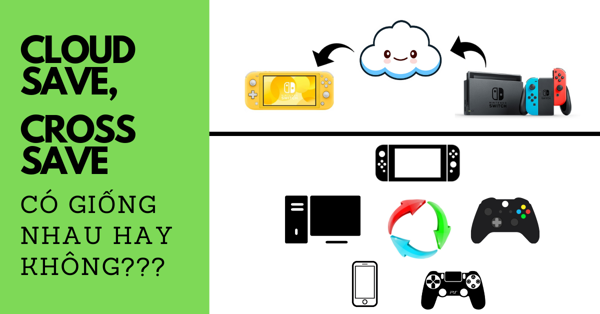 What are Cross Save and Cloud Save? Is it the same?

Many of you will be mistaken Cross Save and Cloud Save Both are 1 and the same, but these are two completely different concepts, let’s find out the difference with nShop!

What is Cross Save?

Cross Save is a feature that allows you to connect and continue the game you are playing on multiple platforms. This feature helps you not be confined to a single platform, especially if the game supports portable platforms like phones, Nintendo Switch, you can comfortably play games anywhere. . 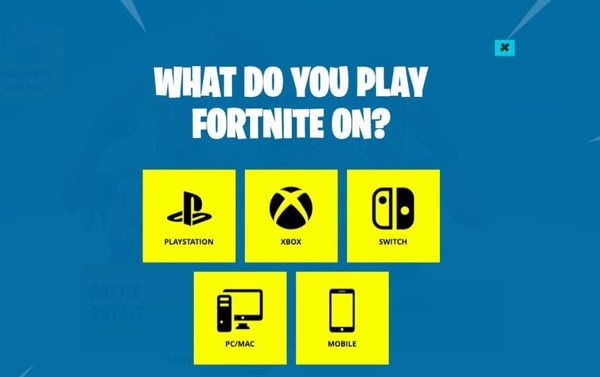 For example: Fortnite is the game ‘hardworking’ feature support Cross Save when you can comfortably switch between Nintendo Switch – Playstation 4 – Xbox – PC and also smartphone.

You can comfortably log into the same account at any platform that the game supports without having to play again.

What is Cloud Save?

Cloud Save is a feature that saves your gameplay to cloud data, so when you log into the game on another device on the same platform, the old data will be downloaded on the new device, reducing the risk. lose data when something goes wrong. 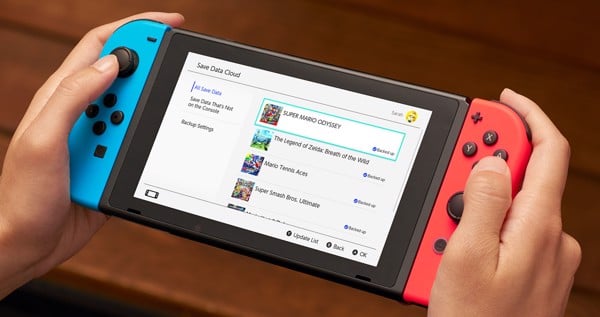 For example: The Legend of Zelda: Breath of the Wild is a game with feature support Cloud Save on Nintendo Switch. If you convert your Save Game data from one Nintendo Switch to another, you just need to log in your Nintendo account to your new Switch and start downloading the Save data again.

What are the benefits of Cross Save and Cloud Save?

Think if you ever spent a hundred hours on your favorite PC game, how much time it took so that when you switch to playing on handheld, you have to spend more time like that. How boring it is.

Trailer introduces the Cross-Save feature on the Nintendo Switch

The most important thing Cross Save Now that you do not interrupt your game play or you will not need to plow hundreds of hours of playing of the same game when you have played on other platforms before. You simply switch to another device to continue the game.

Games that support the Cross Save feature on the Nintendo Switch 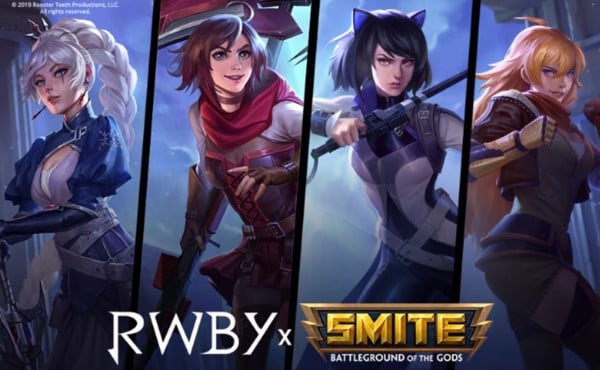 At now, Fortnite, SMITE and Dauntless are supported games Cross Save Most cross-platform players can easily switch devices by simply logging in to their account.

Divinity: Original Sin 2 and Civilization VI above Nintendo Switch support Cross Save when linked to an account Steam on PC quickly.

Feature Cross Save Offering a future where you will experience your favorite games on a stationary device like PlayStation, Xbox, PC And when you need to go out, you simply sync your game data to a portable gaming device like a smartphone, Nintendo Switch good Nintendo Switch Lite Compact and handy, allowing you to comfortably battle games with friends anywhere. 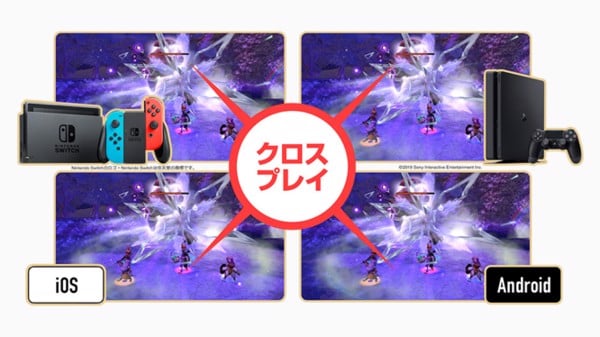 Source link: What is Cloud Save, Cross Save? Are the 2 the same?
– https://emergenceingames.com/