Many nShop customers who buy Nintendo Wii game consoles will find that when they are sold, there is usually a section called Homebrew Channel on the home menu. So what is it used for and how to use it. Today, the shop would like to have a small tutorial to help you bring many benefits to your Wii!

1. What is the Homebrew Channel on the Wii machine?

Homebrew Channel is a portal for you to load programs that individual developers make and share on the internet (Unlike game developers that usually sell, homebrew programs are usually made and shared.) Use when your game machine has been unlocked. 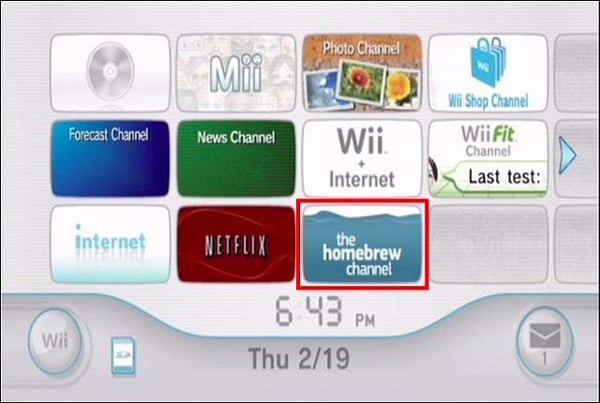 You will easily see some machines such as 3DS, Wii, Wii U, and Nintendo Switch after unlocking which usually has a Homebrew Channel. Homebrews are very diverse, but the most popular and most used are NES emulators, SNES, GBA …

2 / How is the Homebrew Channel on the Wii? 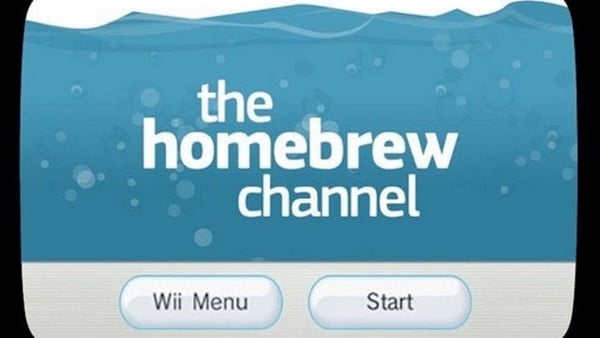 Homebrew usually runs on SD (or USB) cards. For the sake of convenience, the shop will take an example of a NES game emulator on the Wii for you:

As such, most of the Wii homebrew programs have the .dol extension and are located in the root directory: apps [Tên homebrew – đặt theo ý thích của bạn cho dễ nhớ] boot.dol 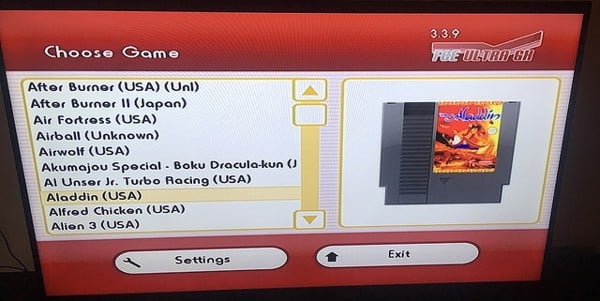 If you want to test other homebrews, you can also remove the file from the above structure and the Wii will get it. Besides, other folders when downloading depending on the program also put the root of the memory card (For example, NES emulator has a fceugx folder without rom and save, cheat …)

Note also that homebrew usually runs on an SD memory card, some old hacking machines do not support loading homebrew from a USB port.

3 / A number of other emulators on the Wii

Play SNES on the Wii:

Note: The game copy to the root directory: snes9xgx roms and the game of SNES is .smc, not .snes. 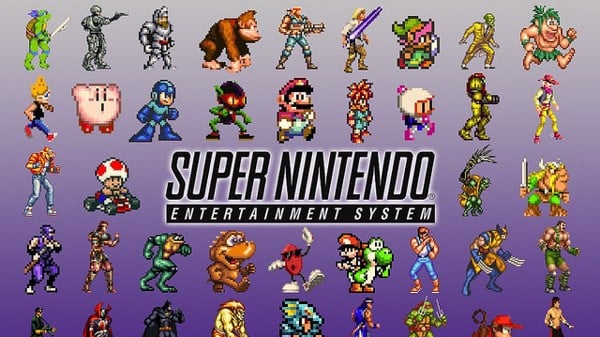 Note: The game is copied to the root directory: vbagx roms and the program is compatible with all gameboys including GB, GBC, GBA.

Don’t have a Wii? Buy now at nShop:

Your Wii machine has not been hacked, or the old hack cannot play Gamecube, emulator NES, SNES, GBA …? Come now nShop to upgrade hack now for only 200,000 VND!