If you used to buy Switch tapes to play and exchange for friends to borrow, now the Nintendo Switch account policy in firmware 6.0 may make you think again. Nintendo has started to split up Primary and Non-Primary (Or called Primary Attached Account and Secondary Attached Account). Lending games, sharing games Switch now is no longer a constraint on each physical tape, but even digital games you can still share with your friends and brothers.

Mechanisms of Primary and Non-Primary on Nintendo Switch

On Primary machine (Account attached to device 1 – main device or rather your device), any account on your Switch can play Digital games on that device. You don’t have to worry about it. 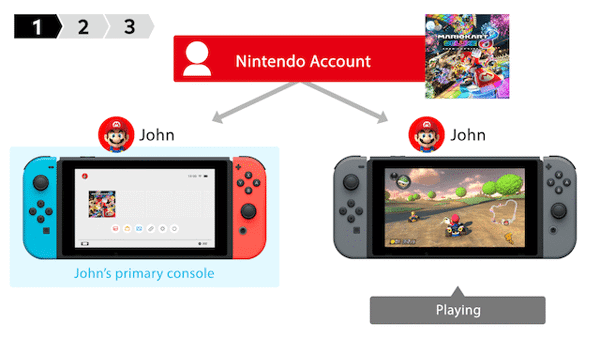 On the Non-Primary machine (Same Account but on device 2 – Your secondary or the one you share with), to play the game “borrow” For the main account, you need to be connected to the Internet to play.

The difference between Primary and Non-Primary 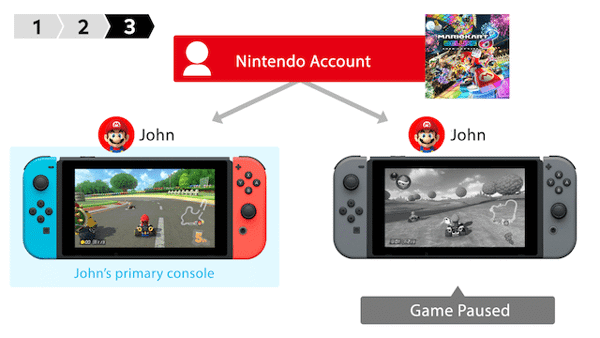 When another computer plays the game, the “non-primary” account will be pause the game

With this new feature, playing Nintendo Switch games is now more economical than ever. Besides sharing features Nintendo Switch Online through the Family plan then you can also share digital games. Wish you have a great experience on your Nintendo Switch. If you want to buy digital games from eShop, don’t forget that nShop also sells recharge cards to buy games on eShop!

Read more:  Instructions on how to set up buttons on Nintendo Switch