The 151st general gunner and assassin in League of Legends

Riot Games just released trailer about secondary general 151 League of Legends was Samira as well as revealing her skill set with her profile on the PBE server. Samira is a warrior Noxus, a mighty empire in the universe League of Legends. Her fighting style is to use a gun and a large sword to destroy enemies. Today Funny game will introduce you to the details of Samira’s skill set as well as the story of this assassin.

Introduction to Seraphine – the 152th general of LOL 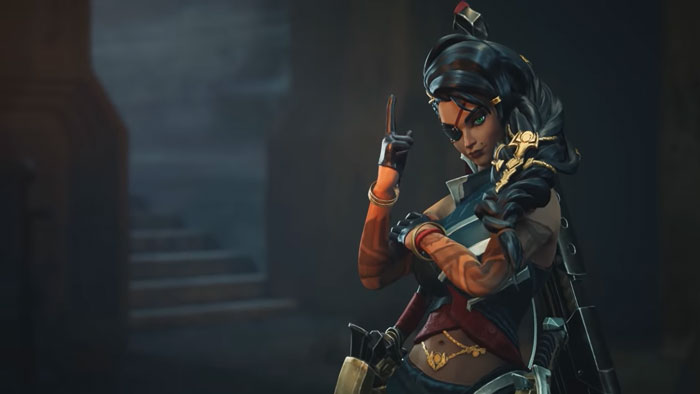 Samira is known as the Desert Rose

1. Biography of Samira League of Legends

Samira is an assassin and gunner. Her hometown, the land Shurima was destroyed since she was a child. Then she arrived Noxus, A country that goes head-to-head and has a lot at war with Demacia. Here she gains glory for herself, gradually becoming one the bounty hunter Then always look for the most difficult tasks to perform. In the face of death, Samira Always full of confidence and strength by your side. Her equipment is always two pistols and a sword beautifully crafted but equally powerful. She usually wears a black suit with red accessories. Wears an eyepatch and equipment on the back of his sword. Considered a sniper but Sarima can still be seen as an assassin with a huge and smooth damage skill set.

Read more:  The characters in TERA 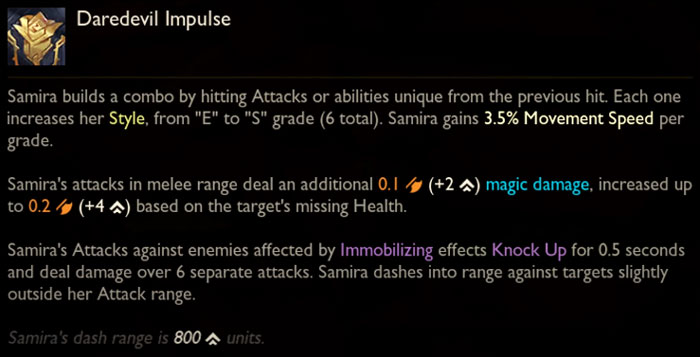 3. Video trailer about Samira – The Ball of the Desert