Until now, after many years of silence, many gamers have believed that waiting for a version Half-Life 3rd is completely hopeless. That’s why the opportunity to look back on the shadow of the doctor Gordon Freeman also become far away for us gamers. But now when Final Fantasy 15 The PC version was about to be released, when the silhouette of Freeman suddenly appeared again.
​

Yes exactly, you did not mishear. When Final Fantasy 15 on PC next March, gamers can role-play into the legendary Gordon Freeman to fight against the brutal Niflheim empire.
​

Specifically, if you buy Final Fantasy 15 on the Steam system from now until the end of May 1, gamers will have the opportunity to “transform” Prince Noctis into Gordon Freeman and witness this professor act in the world. game one more time. With the HEV armor and the infamous crowbar, fans will see the legendary image of Half-Life return in Final Fantasy 15. Besides, players can also bring Gordon Freeman’s HEV set into the Multiplayer section.
​ 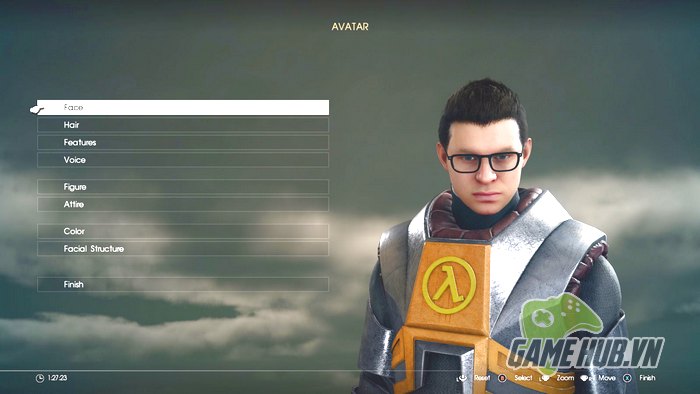 The official name is Final Fantasy XV Windows Edition, the PC version will release on March 6 on Steam and Windows Store. Before that on February 26th Square Enix There will also be a Demo version for gamers to “test” before deciding to buy the game. All information about Final Fantasy 15 will be updated by Emergenceingame.Com for readers as soon as possible.
​

Read more:  Home has nothing but console, Nintendo gives away Switch for free to all moviegoers