With only a Sony PS Vita with firmware 3.68 or less, you can unlock and copy these emulator games to play comfortably with you. Let’s find out about the emulator uses today!

RetroArch is a program that combines all the emulators of the old game consoles such as nes, snes, gba, PSX … and some other old game machines. RetroArch supports multiple platforms, runs on PCs, Macs, Linux, even on handheld game consoles including PS Vita. 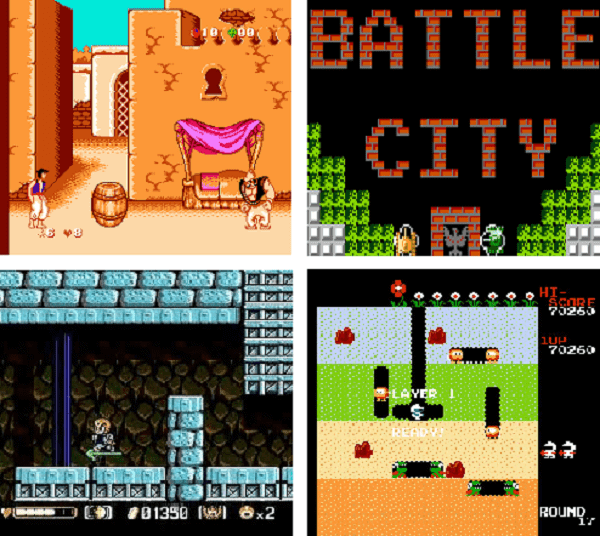 One thing is that the RetroArch application is relatively difficult to use and set up due to the number of features that support and customize too much such as support for shaders, overlays, maximum frames. But in return, RetroArch is still constantly updated, if you know how to take advantage of the features of this application, you will have an experience completely similar to the old systems.

Below is a brief guide on how to install the old emulator program on the hacked PS Vita.

At this point, the installation of the old emulator on the PS Vita has been completed. The next step is to guide how to run the software and load the core to play the game.

After the installation is complete, go to the main menu of PS Vita. At this point, the emulator for PS Vita, RetroArch, will appear on the menu:

To load the game, we choose “Load Content” then select the path to the game where nes, snes, gba, or PSX … for example, in the picture below we choose the game “Adventure Island 3” of the machine nes in the path is “ux0: / Games / Top 10 game nes”

After selecting the game, the program will ask you which core emulator you want to run, choose one of those programs. For example, in the picture below, if we choose the game of GBA, the program will have 2 emulated cores, namely gpSP and VBA sp … we can choose whichever.

And then let’s play game! NES, SNES, GBA, or PSX games all do the same.