In the previous articles, Game Fun has guided you to run BO as well as skydive to gain an advantage over other gamers. Today, Game fun will show you one more powerful trick, which is to make the most of the productivity of the means of transportation.

However, you need to understand the characteristics as well as the limitations of each type of vehicle to be able to use it in each specific case. Please follow the article below.

It can be said that a motorcycle is the most maneuverable vehicle because it is the most compact compared to other vehicles. However, motorcyclists are most susceptible to “bullets” because they are not shielded. In addition, there is a motorcycle with an extra seat for the rear occupant to hold a weapon in case of an enemy, but this type of vehicle is very easy to flip or the driver is thrown out of the car. 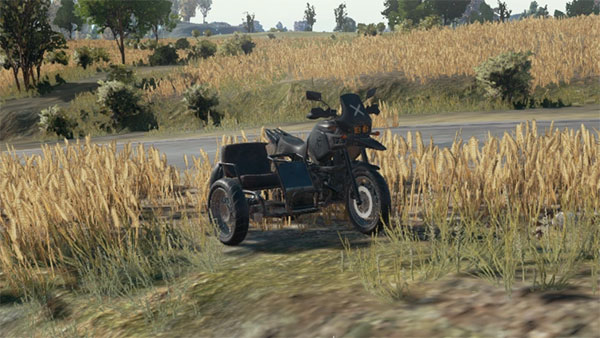 UAZ usually only appears on Erangel maps in military areas. Although owning a top speed quite “turtle” with only 90 km / h, but in return it can easily cross many types of terrain thanks to high acceleration. Remember to choose the type with a hood for better protection. 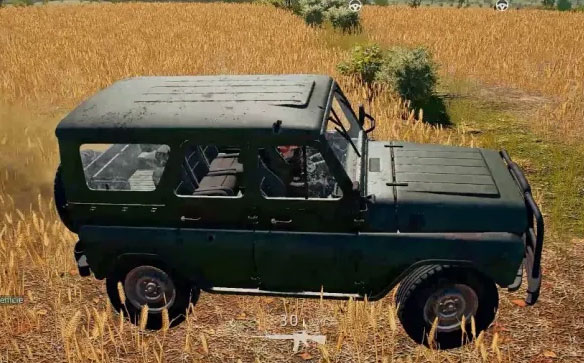 With the advantage of carrying a lot (up to 6 people) and good bullet shielding, the vehicle found only in this desert map is actually rarely used by gamers because the speed as a turtle does not add up off-road power. 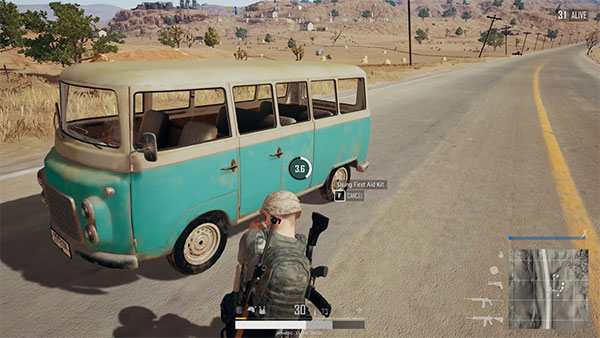 This is a popular vehicle and appears on most of the map with its outstanding features such as high speed, good over-terrain ability, and the rear seat can hold weapons to support. Buggy’s minus point is that it is too open, there is no barrier so it is easy to get hit by enemy bullets. 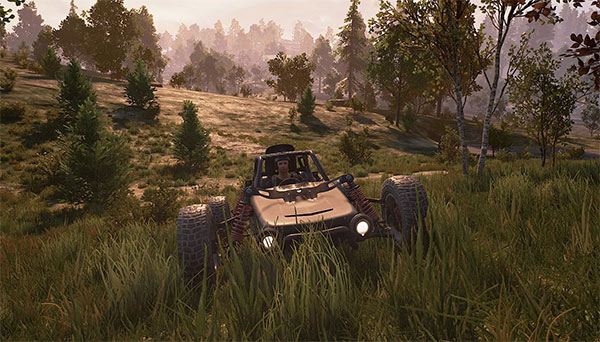 The Dacia is a regular 4-seater car with a fairly fast speed, in which 3 people can carry weapons to support. However, Dacia is nearly impossible to overcome rough hilly terrain, and it only appears on the Erangel map. 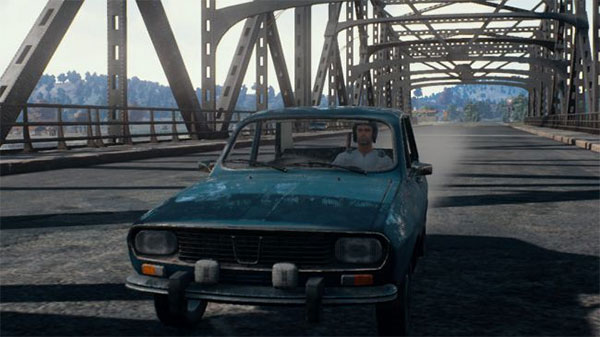 This is a very good off-road vehicle thanks to its large wheels, high undercarriage and Nitro for acceleration when needed. In addition, Pickup is also appreciated for the problem of bullet resistance when the player is closely pursued. 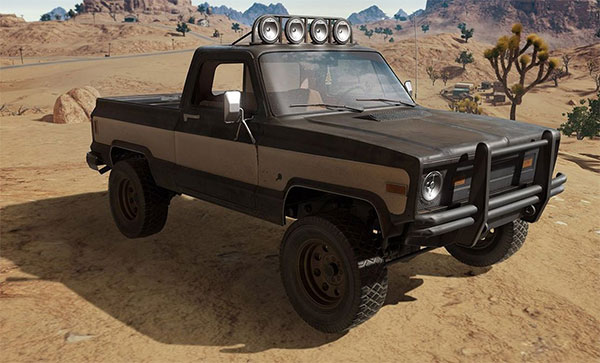 This type of vehicle must be used when it is necessary to cross rivers and lakes. They often appear on riverside or harbors. The ship has a fairly fast speed and can carry a maximum of 5 people with weapons. But its shield ability is almost zero. 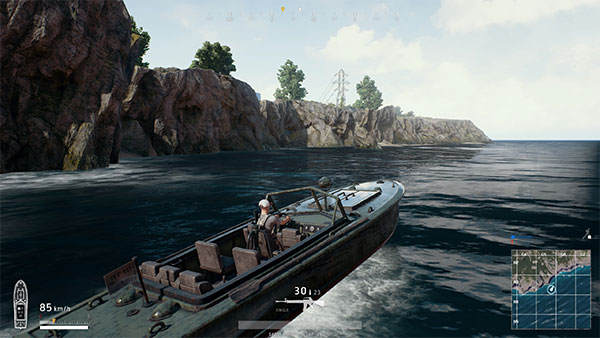 A few tips when using media for gamers

Above, we have summarized the advantages and disadvantages of each vehicle so that you can make your own choices.

Source link: What do you know about the transportation vehicles in PUBG Mobile?