It can be said that the sniper gun is considered the most powerful weapon in PUBG and it will also contribute to deciding whether you are the last warrior that exists in the game or not. Therefore, the use of snipers in a professional manner will greatly affect the game.

Before you know how to use a sniper rifle, you need to know where you can loot them on the map 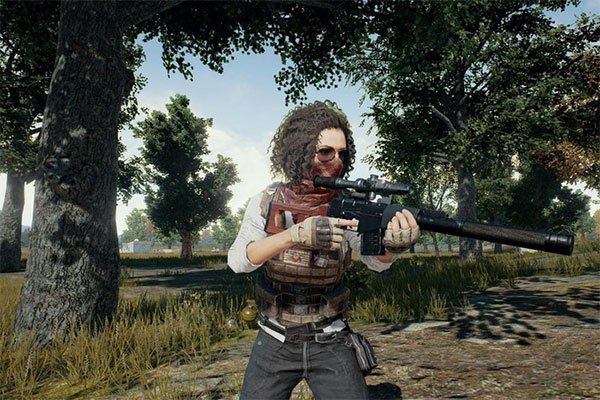 After you’ve got yourself a sniper rifle, the next thing to do is get the basics of how to use it effectively.

About the bullet line

As a general rule, each gun has its own ammo path and sniper rifles are no exception. Before shooting, you should open the map to estimate the distance from the point you are standing to the location to shoot to use the right viewfinder because each type of viewfinder has different aiming points for different distances . Each white square on the map corresponds to 100 meters outside.

Usually, each sniper shot of a player is not sure to “kill” the enemy, but it also depends on the position it hits. Here, let’s find out about the lethality of snipers.

Read more:  What's new in the Rules Of Survival update on May 23? 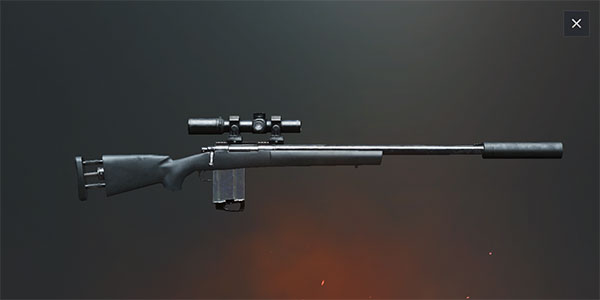 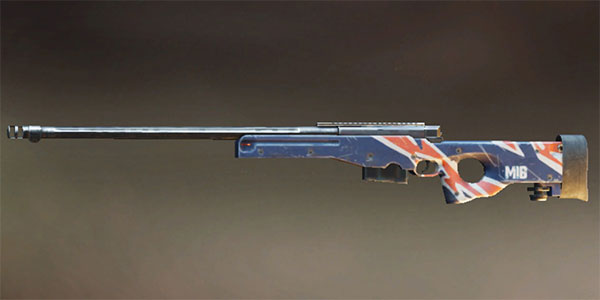 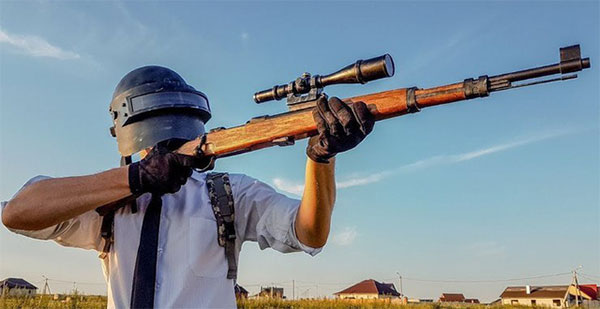 If unfortunately, you miss or the enemy is not completely dead, there will be 2 cases

Hopefully with the basic instructions plus daily practice, you will be more confident in using sniper rifles to your advantage.

Source link: How to use sniper rifles in PUBG Mobile