Crisis Core: Final Fantasy 7 Reunion will release on December 13 for all platforms. Here is the version Remaster of the PSP game released in 2007. The new version of the game uses the same Engine as Final Fantasy VII Remake and will be available on PS5, Xbox Series, PC and Nintendo Switch.
​ 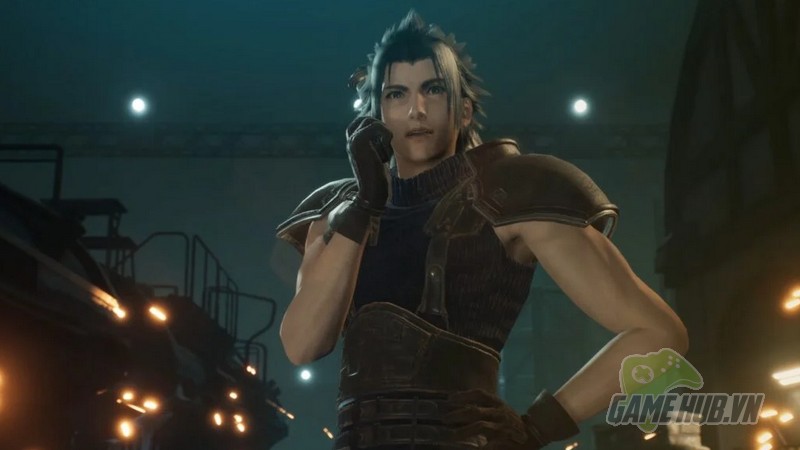 Since its initial release in 2007, Crisis Core: Final Fantasy 7 was widely received for its deep and emotional storyline. The Remaster version will upgrade the graphics to HD and update all the 3D models in the game. The new voice acting and soundtrack will help present the epic story of conflict and heroism from a whole new perspective. Crisis Core: Final Fantasy 7 Reunion is more than just an HD remaster, it promises to give players the opportunity to experience a more beautiful and accessible world.
​

Crisis Core tells the story of Zack Fair, a young member of SOLDIER who is tasked with finding the missing SOLDIER Genesis Rhapsodos. The story of Crisis Core takes the player from the war between the Shinra Corporation and the people of Wutai to the events of Nibelheim, ending just before Final Fantasy VII begins.
​