Genshin Impact own a diverse cast of characters and increase in number through each new update. One gamer owning all 54 existing characters in the game has put in the time and effort to raise the entire cast to level 90. Genshin Impact is expected to introduce more characters in version 3.1 soon.
​ 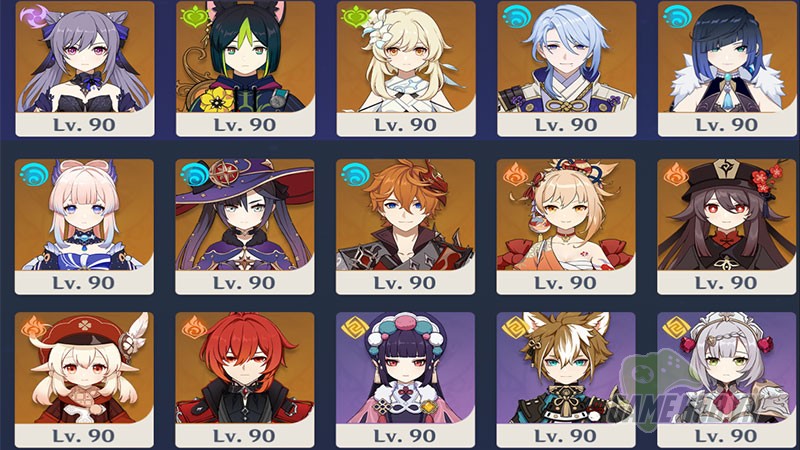 Reddit user u/Veemenothz leveled up all existing characters in Genshin Impact, including two new faces Tighnari and Collei from version 3.0. This player provided proof via an image showing all level 90 characters and all the materials accumulated from plowing the game’s activities. Although all 54 characters are level 90, only 8 of them are equipped with holy relics and weapons suitable for end-game content like Luo Hoan Sham Canh.
​ 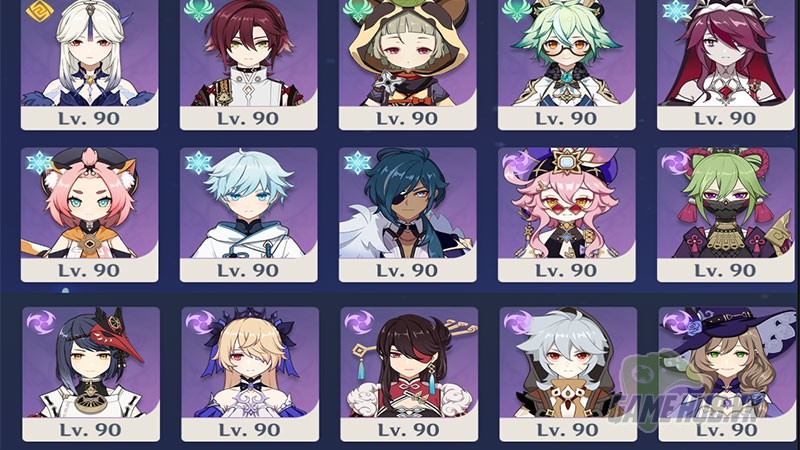 u/Veemenothz said that he himself did not know how much time it took to achieve this achievement in Genshin Impact. However, the gamer shared that unlocking the game’s 700+ achievements takes longer. According to u/Veemenothz, an account will need hundreds of millions of Mora to build a suitable set of relics for all 54 characters. In addition, the number of Crowns of Wisdom in Genshin Impact is also limited, meaning that only certain characters in the lineup can be upgraded to the highest level.
​