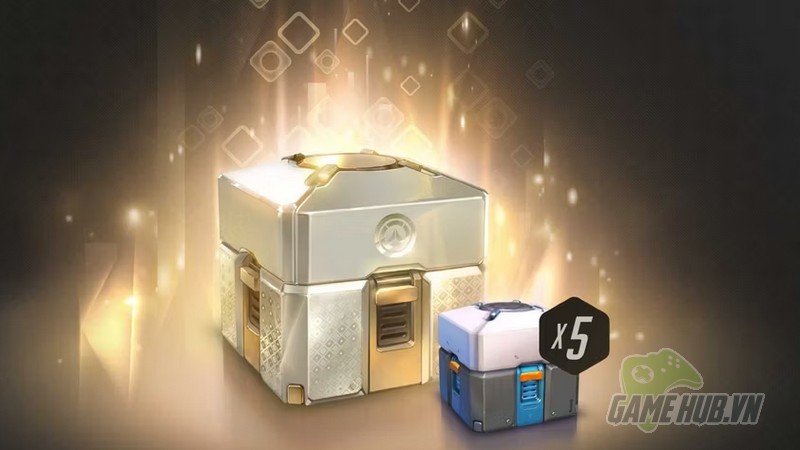 Loot box appears in many games, is a way for players to receive premium gear and random fashion items. Loot boxes give players the opportunity to get extremely epic loot, but on the other hand can also bring some less interesting things. Overwatch will stop selling loot boxes in the near future, before Overwatch 2 release.

On ‘s forum Blizzard, Overwatch fans have raised questions regarding how long loot boxes will last in the game. Overwatch community manager Craig replied that the current plan is to stop selling loot boxes in the in-game store after the Anniversary Remix Vol 3 event. This means players won’t be able to buy loot boxes with real money after. August 30. This is also confirmed in recent Overwatch patchnotes.
​

Loot boxes will still exist in the game, and players will still be able to claim them until before the Overwatch 2 launch date. The free loot boxes will continue to be played until October 4, at which point players will be ported from Overwatch to Overwatch 2. However, if players want to open loot boxes to discover their prizes, they should do this before being transferred to the new game. Blizzard previously revealed that at the time of handover, unopened crates will be opened automatically and rewards will be added to the player’s Overwatch 2 account.

Players will have time to adapt when moving to part 2 because the in-game currency will also change. Existing currencies such as credits and OWL will be carried over to the new game, but players can only purchase certain items in the new store with the two old currencies. A new currency will be added to Overwatch 2.​