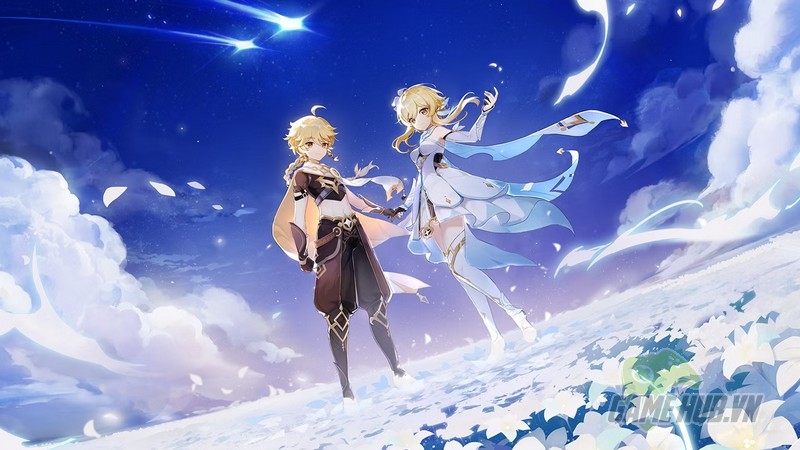 Genshin Impact is an open-world role-playing game inspired by Nintendo’s The Legend of Zelda: Breath of the Wild. After an impressive launch, the game quickly gained popularity on social media and streaming platforms like Twitch. MiHoYo always provides insights on new content, updates and social events for the Genshin Impact player community. Thanks to that, the game became one of the hottest gacha titles on mobile, console and PC.
​ 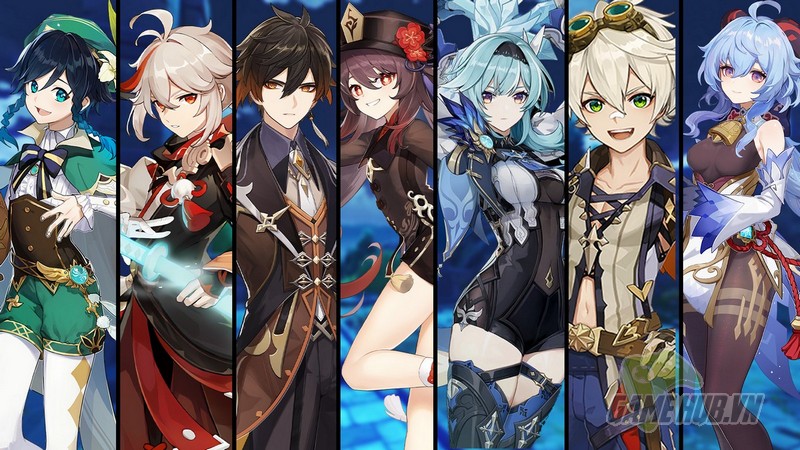 Genshin Impact’s development costs involve the creation of new content in major updates, such as characters, in-game events, regions, maps as diverse as Liyue and Inazuma, and the main storyline. . Maintaining the servers and expanding the studio also counts towards production costs. However, Genshin Impact’s total revenue has reached more than 3 billion USD per year, which means that development costs have been refunded many times after deducting taxes.
​

Source link: Genshin Impact is about to become the “most expensive” game in development
– Emergenceingames.com