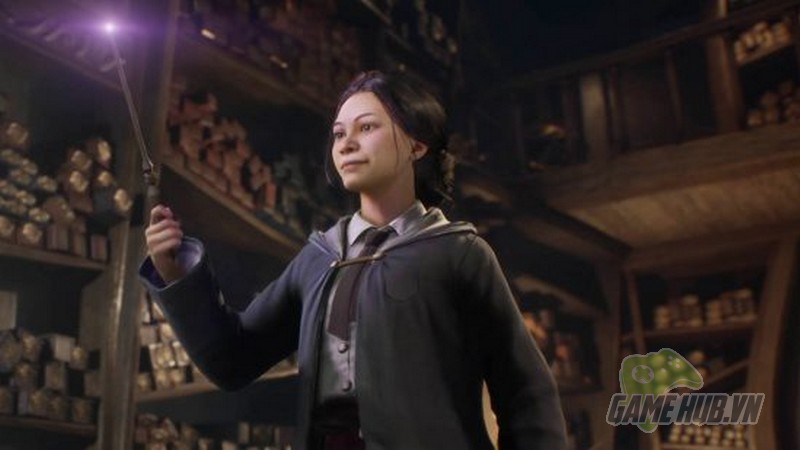 Developers Avalanche Software announced again release date delayed Hogwarts Legacy on Twitter. Title RPG game based on Harry Potter was slated for a holiday release this year, but for now, Avalanche says plans have changed and the fantasy game will launch on February 10, 2023. to help the development team “deliver the best game experience”. Avalanche did not provide details on the reason for the change.​ 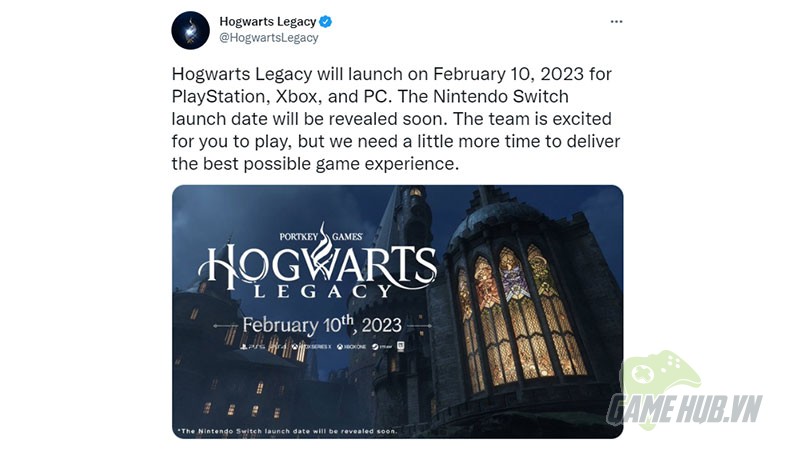 However, the development of Hogwarts Legacy takes more time, and difficulties arise are also inevitable in the production of a game. The final Hogwarts Legacy trailer was released in March, and since then, fans have only received one more short with relatively little information about the game itself and some behind-the-scenes footage of the birth room. Hufflepuff family activities.
​ 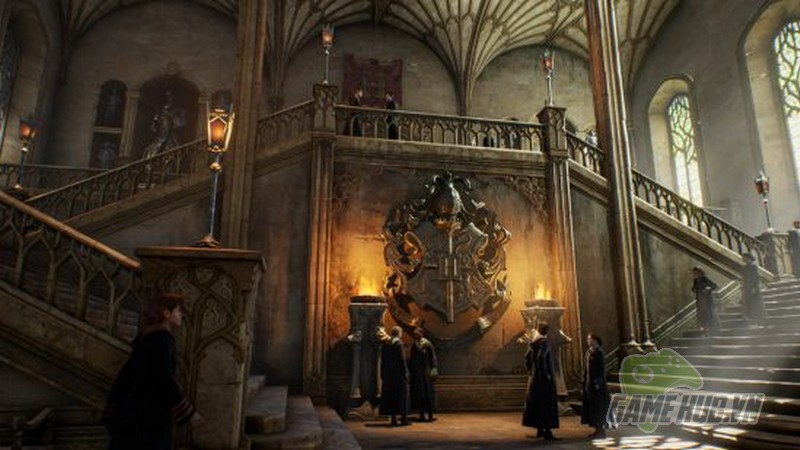 However, the lack of new information did not dampen fans’ expectations. On the contrary, this stimulates their curiosity even more. Recently, a group of HP fans listed some of their aspirations and dreams for the game on Reddit, with some expressing their desire to have their homework assigned in the form of in-game tasks. . It’s an unusual aspiration, but nonetheless, learning how to shoot flames from a magic wand sounds a lot more interesting than doing algebra homework.
​