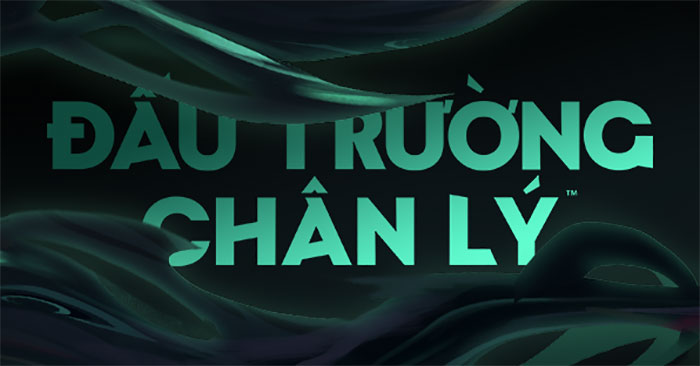 TFT season 5: Summary of notable changes in the new season

Changed all new generals and clans

TFT season 5 will have a total of 58 generals participating in combat. In it, there are generals appearing in the Arena of Truth for the first time, including: Viego, Ryze, Gragas, Kled, Trundle, Ivern, Heimerdinger and Rell. Refer to the article: List of champions and detailed skills of Teamfight Tactics – TFT season 5.

Regarding the Tribes, there will also be a total of 27 new clans included in the season 5 Teamfight Tactics – TFT. Refer to the article: Summary of the Tribes Arena season 5 – Judgment Day.

Truth Arena season 5 will have a new game mode Crazy dice. This mode will shorten the match to 10-20 minutes. Players will start with 20 health, each loss will lose 2 health (increasing to 4-6 health later in the game). In this new mode, players will not be able to upgrade their Summoners and the general selection round will also be removed. Players in each round will receive an item from the equipment shop.

With the theme of the dark corruption of the black mist, the equipment in Truth Arena also turned into dark equipment. Dark equipment will give great power, much stronger than normal equipment. However, it will also bring certain harms to users.