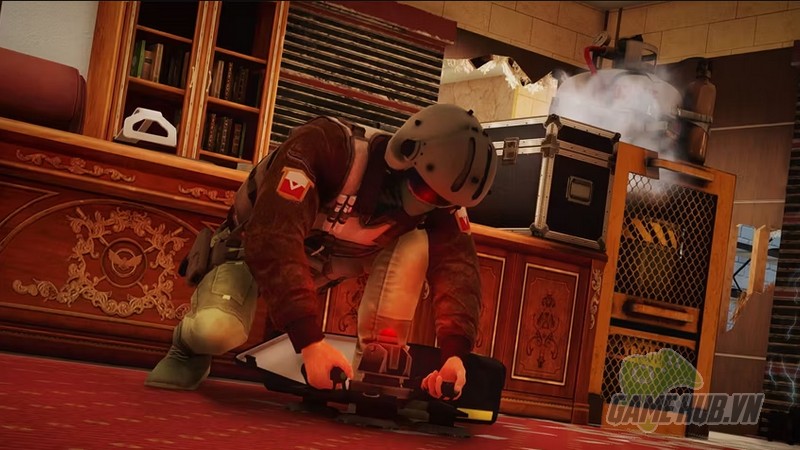 Rainbow Six Mobile was announced in April 2022. This is the mobile version of the shooter Rainbow Six Siege and will release for free. The game was developed from scratch but retains much of the core gameplay that makes Rainbow Six Siege so appealing to many fans of competitive shooters.
​

Ubisoft announced the details of the beta test for Rainbow Six Mobile during the event Ubisoft Forward recently. The publisher said that starting September 12, eligible players in the US, Canada, Mexico, Brazil, Philippines, Singapore and India regions will have the opportunity to participate in this closed Beta. The upcoming Closed Beta is only for Android users.

Beta testers can experience Rainbow Six Mobile’s new Operator unlock system and progression, as well as a free battle pass, daily challenges, and a new map called Clubhouse. According to Ubisoft, the closed beta will feature 16 Operators (including popular picks like Ash, Sledge, and Hibana) and content from previous betas such as Bomb and Secure Area game modes, the Bank map and Borders. The Closed Beta also brings visual and gameplay improvements over the previous Alpha Test.
​

Read more:  Experience Epic War - One of the most promising FPS Play to Earn titles today?