You probably already know the Slim is for a 1080p TV and the Pro is for a 4K TV, but have you ever wondered if the PS4 Slim and PS4 Pro are different if they both play on a 1080p TV. (Standard resolution for Slim device) or 4K TV (Standard resolution for Pro)? The graphics have changed, the image is broken, and the fps has dropped so much that it annoys the player? Should I use a 4K screen to get to a Pro? Today, let’s find out about that difference together! 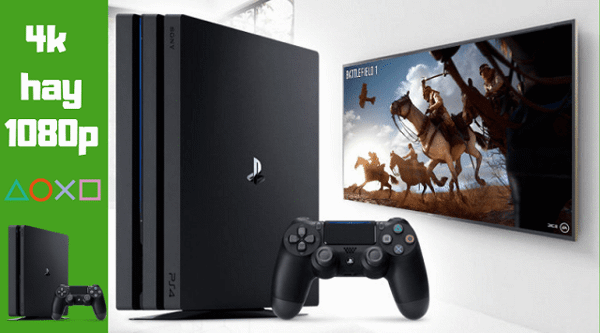 Like buying a 4K TV but watching Youtube clips are only 1080p or even lower than alf 720p, 480p. (Some movie clips re-uploaded to Youtube will have very low resolution) will see very fuzzy and broken, unsightly. PS4 Slim and PS4 Pro differ fundamentally in hardware configuration, resulting in different rendering and rendering capabilities. Slim device is just released here but the hardware based on PS4 Fat is 6 years old, only producing 1080p. 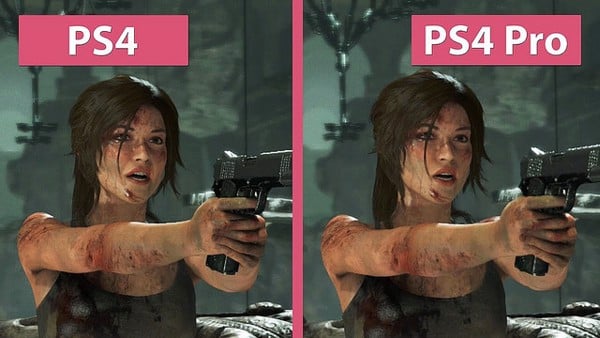 Comparing by Screenshot does not produce visual results …

When comparing pictures of how different PS4 Slim and PS4 Pro are on the same 4K TV, you cannot rely on a Youtube clip of other gamers making a comparison video because it is not intuitive when the vlog maker finally just output it. generic 1 format with the same resolution. The comparison image does not say anything because it is just a still image. The best way is the hands-on experience and the way “second best” – Fire-fighting property is that on a 4K TV you open a standard 4K clip to watch. Then click on Setting to lower 1080P to see the difference. 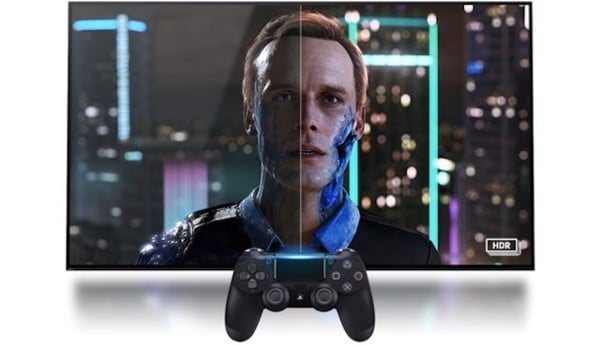 For video games, different PS4 Slim and PS4 Pro images will be one level higher (10-20%) because the rendered graphics will add anti-aliasing, shadow and smoke effects …

Conclude: If you use a 4K TV with conditions, investment in PS4 Pro will be better in terms of performance, picture, sound (PS4 Pro has an optical port for the speaker system, better amplifiers). PS4 Pro is not for Pro gamers which is the best choice for anyone who owns a 4K TV.

Explore more: PS4 Slim vs Pro comparison: More powerful but is it worth it?

Compared to next, we have to compare, PS4 Slim and PS4 Pro are different when playing on the same 1080p TV screen, but how? The answer is almost no difference in graphics. Because when plugged into a 1080p TV, both devices output a 1080p signal on a 1080p screen, so if you say PS4 Pro is nicer than Slim on a 1080p screen, it sounds … feel. 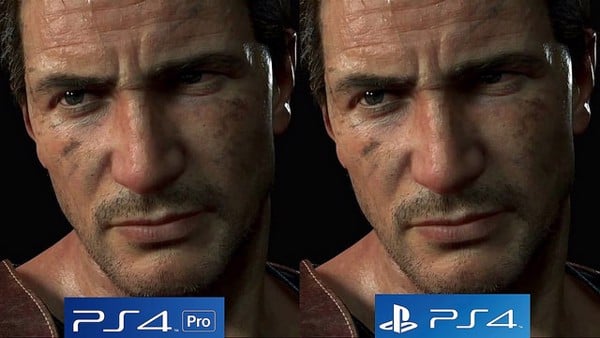 Saying so if you can’t find out the point where PS4 slim and PS4 Pro are different, owning a 1080P TV but investing in a Pro will be wasted? Not 100% because the factor that the Pro gives users on a 1080p TV different from the Slim is the frame rate: The Pro will spend processing power to increase the frame from 30 fps on the PS4 Slim to 60 fps. 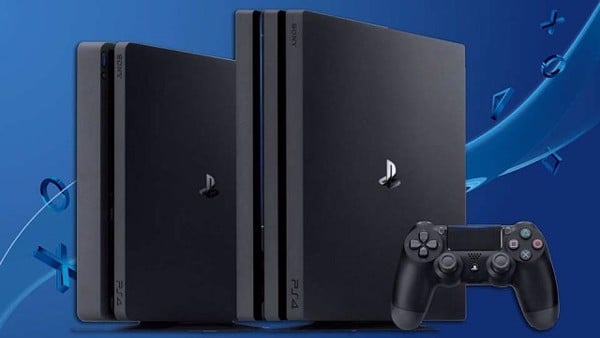 This double FPS results in the gameplay feel “wet eyes” than. However, most of us are familiar with the 30 FPS ratio from past to present (PS2, PS3, Wii titles … are 30 FPS) and movies are 24 FPS but when you raise the level to 60 FPS in racing games, the action is high-paced you will feel smoother. This is a plus point for the Pro.

PS4 Slim and PS4 Pro are different but is it worth the effort?

Many customers wonder Which device should I buy?, in fact the PS4 Slim and PS4 Pro are different but is it worth it or not, the answer already exists in your mind because Everyone has their own reasons to buy any device. The last point only depends on the factor of lowering the determination to money or not. Both machines can play all PS4 games, the problem is due to the need and ability to pay for the entertainment experience of each person.

Hope this article will help you part of the process of learning about PS4 Slim and Ps4 Pro different. If you have any questions, please click the chat box below to have staff support you, or you can also go directly to the store to experience the PS4 Pro on 4K TV quality!