After reaching an impressive 10 million downloads in Japan, the game JRPG Dragon Quest Tact has landed globally on iOS and Android. Now is a great time to learn Dragon Quest Tact’s tips before you set foot in this hilarious monster world and here are some tips that any beginner should know.

Dragon Quest Tact is tactical role-playing game is released by Square Enix. After a very successful launch in Japan, the game officially arrived in other countries at the end of January. This fantasy-themed game revolves around making friends, collecting and training many Dragon Quest monsters. 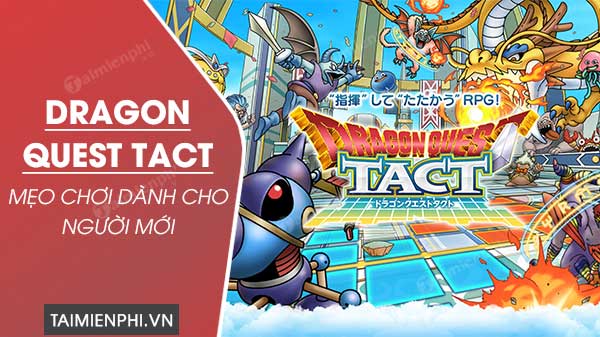 How to play Dragon Quest Tact for newbies

These monsters under the player’s guidance will engage in strategic battles as they explore the world of the game Dragon Quest Tact. To celebrate the game’s global launch, it has offered all players a free King Slime reward for a limited time. Here are some tips, tricks and strategies for players just starting their Dragon Quest Tact adventure.

1. Level up is the best way to increase monster power

There are many ways to power up your army of monsters in Dragon Quest Tact, but the most effective and fastest way is simply to level up. Leveling up will give your monsters the best attribute boosts, so this should be what you put your energy into. 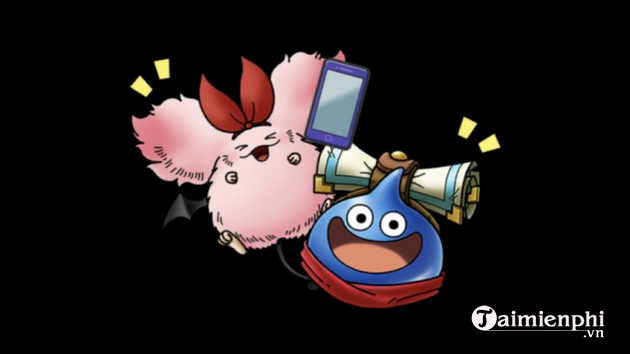 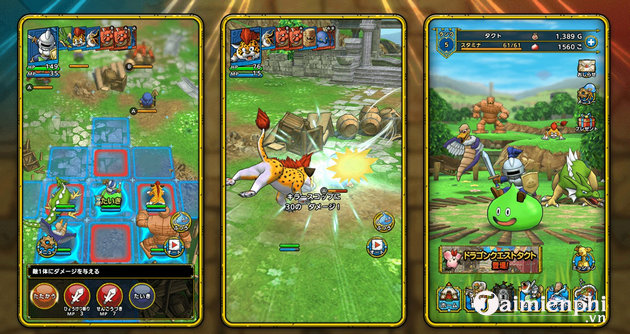 Event quests will give you the chance to receive many useful rewards. Right now the launch event is offering Scout tickets, allowing you to own new monsters. Find the Event Quest menu and check out what you need to do – it updates daily, so you’ll always have something to do. 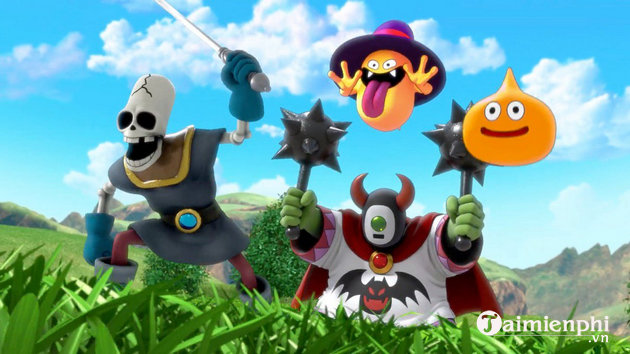 You not only want to form a team to deal physical damage, but also need support characters. Support characters can heal teammates, increase the team’s strength and decrease the strength of their opponents. The right monster formation is the key to success in Dragon Quest Tact, so look for supporting characters to increase your team’s chances of winning. These characters can come from low levels as long as you know how to use them properly so that they can make their best known.

Once your army of monsters has been formed, you are ready for battle. Dragon Quest Tact offers an Auto Battling function and a Fast Speed ​​option, which saves players a bit of time. By using this feature, your team will fight and do all the things you need to do without your hands. This is extremely useful in plowing experience points to upgrade monsters during the battle. 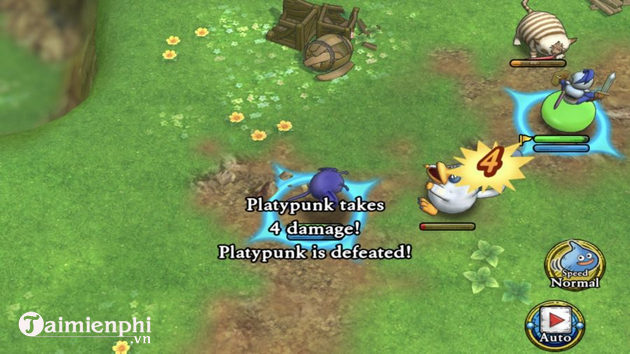 However, while these functions are beneficial, they are not always the best option. Some battles feature epic loot in the form of treasure chests and you should go to the battle yourself to make sure to bring these treasure chests home.

Leader has certain privileges to help other monster members in the team. Sometimes this means teaming up with monster members of the same type to take full advantage of the leader privileges. And sometimes, it also means choosing the right leader with the team’s style. 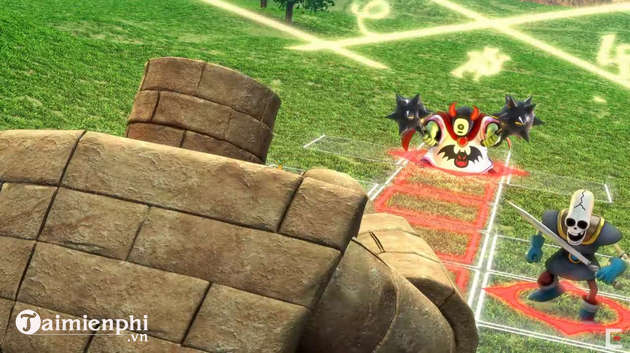 Leader perks can be extremely helpful in more difficult battles, so wasting them, or not assigning privileges to the leader is a really bad idea. Experiment with the skills your leaders have and see which combination gives you the best results.

Above are some tips to play Dragon Quest Tact for newbies that you should not ignore. These tips, tricks, and strategies are sure to get you off to a head start in this amazing monster world.

https://thuthuat.taimienphi.vn/meo-choi-dragon-quest-tact-danh-cho-nguoi-moi-62373n.aspx
In addition, if you are playing Among Us, you can also refer to how to play Werewolf Imposter in Among Us, a Mod that turns Imposter into a werewolf is very much interested in.

See also: How to play Werewolf Imposter in Among Us

How to play Dragon Quest Tact for everyone