Will Marvel’s Spider-Man Remastered release on PS4 and how much does it cost? Is Spider Man Miles Morales playable on PS4? 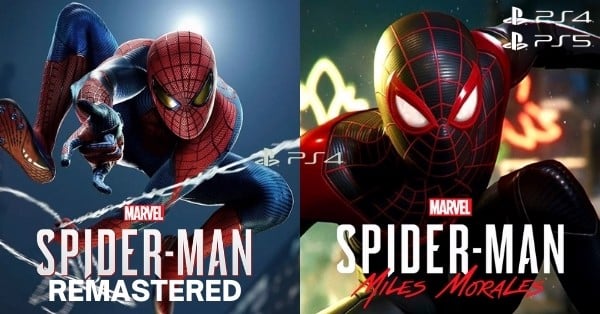 See more: What is Remastered? What is Remake? Distinguishing between Remaster and Remake.

Will Marvel’s Spider-Man Remastered be playable on PS4? Unfortunately Spider-Man Remastered will not be playable on PS4. Remastered version applies features like fast game loading on SSD, 4K 60fps gameplay, ray-tracing and more importantly, the haptic feedback feature of PS5 DualSense controller etc … so in short, playing Remastered on PS4 is not viable.

What’s the difference between the original Spider Man and the Remastered? 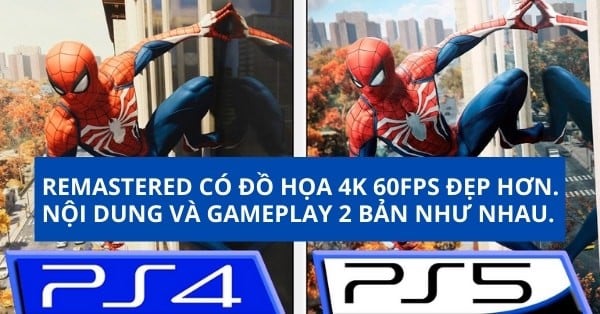 Original and original versions Remastered will be different in terms of configuration, graphics and especially face Peter Parker. Thanks to the powerful hardware of PS5, the Remastered version will have sharper, more realistic images, the frame rate will also reach 60fps, so the game will be smoother. Remastered will have its own trophy list, some new outfits, more vehicles and people around.

In terms of content and gameplay, both versions are the same, including 3 chapters in DLC The City That Never Sleeps.

So that means you shouldn’t buy the original Spider Man anymore? 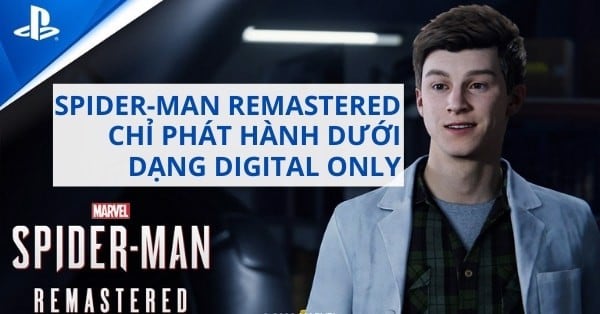 If you can not afford the PS5 and intend to continue loyal to your PS4 then the original Spider-Man, especially the version. Game of The Year still the only option for you, the reason is as mentioned above, Remastered Only for PS5 machine only.

Even if you own a PS5, the original is still among the choices for you because, Spider-Man Remaster released only as Digital Only – something gamers who want to own game discs for collectibles will find ‘annoying’. If you are a game tape collector or you simply want to easily exchange and trade with other players, you probably already know which game version you should aim for!

Will the save game of the original Spider-Man be transferred to the Remastered version? 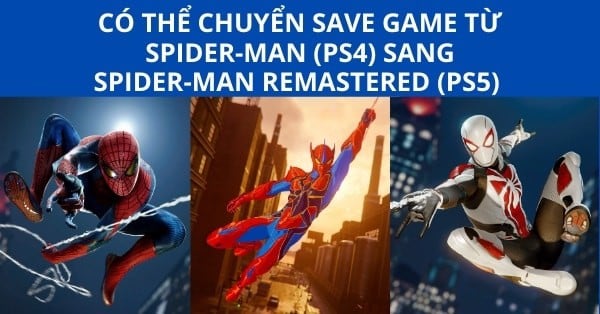 Yes, Sony confirmed Game save for Spider-Man on PS4 can be transferred to Spider-Man Remastered on PS5. So you don’t have to worry about playing the game again from scratch, just enjoy the original version on PS4 and then slowly switch to PS5!

Find out: How to upgrade the game and how to transfer save files from PS4 to PS5.

So can I buy Spider-Man Remastered separately on PS5? 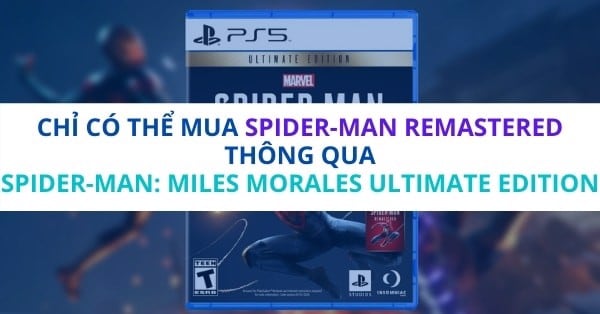 If you buy Marvel’s Spider-Man: Miles Morales version for PS4You will be upgraded on PS5 for free and after that, you can pay an extra fee to unlock the Remastered version on PS5.

Note: Miles Morales PS4 game disc is required to be inserted into the PS5 Standard to upgrade for free and play on PS5.

Will Miles Morales play on PS4? 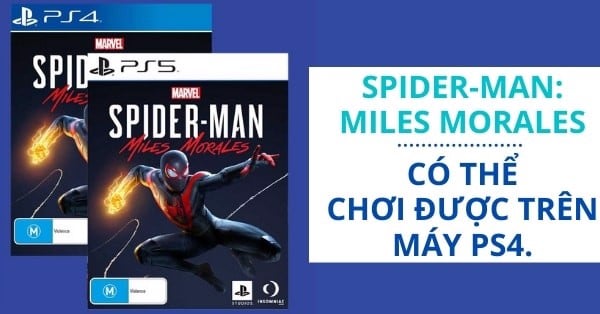 OK, Spider Man Miles Morales There is a PS4 version available, players who own the PS4 version can also upgrade to the PS5 version for free. The price of the PS4 and PS5 version is the same on the PlayStation Store.

Spider Man Miles Morales will be a completely private game?

See also: What is DLC? Does buying games require DLC or not?

Will purchase of Miles Morales PS5 come with Remastered version?

In short, which Spider Man version should I buy?

You can choose the version depending on the case you have a PS4 or PS5 as follows:

Read more:  What is ESRB? Buying a PS4 game, buying a Nintendo Switch game need to learn about it?

Maybe you are interested: Should buy a PS4 or PS5.

So now you know which version of Spider-Man you need to buy to play, right? Will you continue to stick with PS4 for a while or decide to go to PS5 to experience the best technologies on the new generation of game consoles? Share your selection right away!

Source link: What is the difference between Spider-Man Remastered and Miles Morales on PS4 PS5
– Emergenceingames.com