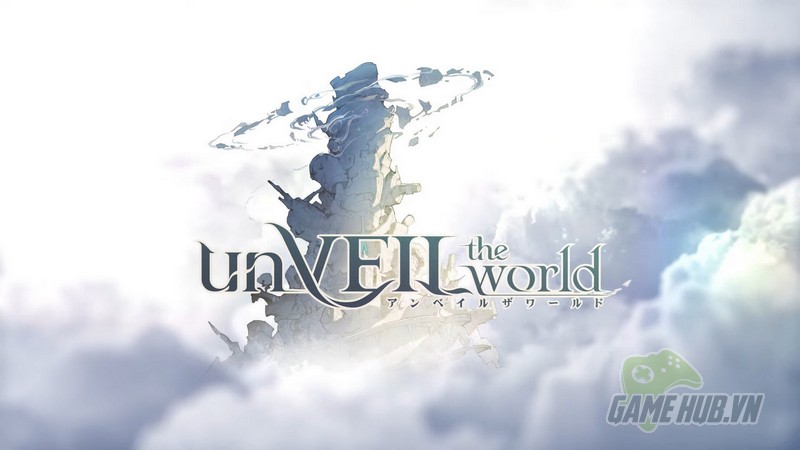 At the recent Tokyo Game Show 2022 event, NetEase and SHUEISHA Games released a pretty impressive trailer of their latest project – unVEIL The World. Game RPG tactic This anime-style and collectible character will soon become many people’s next favorite gacha game, although information about its gameplay and plot is currently rather limited.

One of the key details revealed is Posuka Demizu’s involvement in the design of all the characters and environments for this new game. Demizu is a manga author, designer and illustrator, best known for her popular manga The Promised Neverland. Most of the frames in The Promised Neverland are unique, especially in character design, so fans can expect the quality of unVEIL The World.
​

The girl appearing in the trailer could be the main character of unVEIL The World. Viewers can see a giant tower surrounded by many smaller buildings, standing tall in the sky, through the clouds on the horizon. And wonderful sounds rang out as the girl rushed towards the tower until the title of the game appeared on the screen.

unVEIL The World is sure to be a blast for players of the gacha series because NetEase rarely disappoints with the genre (like Summoners War or Identity V, for example). unVEIL The World promises to be an eye-catching and well-funded mobile game.
​

Read more:  The creator of Candy Crush tries his hand at a new genre game