GTA 5 has 3 main characters in the game including Michael De Santa, Trevor Philips, Franklin Clinton. When playing GTA 5Have you ever wondered who has the best melee or shooting skills? In this article, we will compare Trevor, Michael and Franklin to find the strongest character GTA 5.

Trevor, Michael, and Franklin are the three main characters in Grand Theft Auto 5, with different stories and roles in all of the missions and robberies of this engaging open-world RPG. Trevor vs Michael vs Franklin, who is the strongest character, who is your favorite character? We will compare 3 characters from different aspects to find the answer shortly. 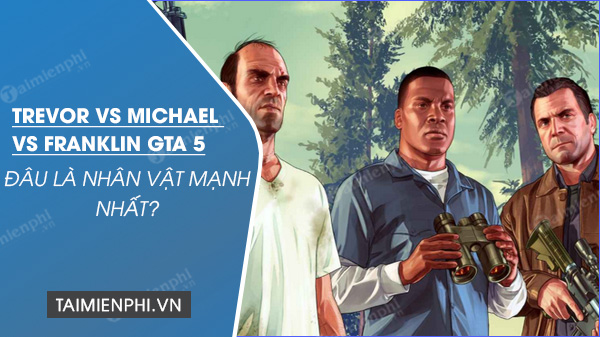 In an Onespot Gaming test, they compared Franklin vs Trevor vs Michael in a variety of criteria, including fitness and speed. To compare fitness, they let these three characters race with an NPC as the police. All three of these main characters lost, but Franklin finished runner-up and Michael finished the race against Trevor.

In conclusion, Franklin is the fastest of the bunch. Trevor ranked last. Furthermore, they also tested the driving skills of these 3 characters in a car race against an NPC cop. Franklin has crossed the finish line before all other characters, including the NPC police. Michael then completes the race right after the NPC police and Trevor remains the last to cross the finish line. 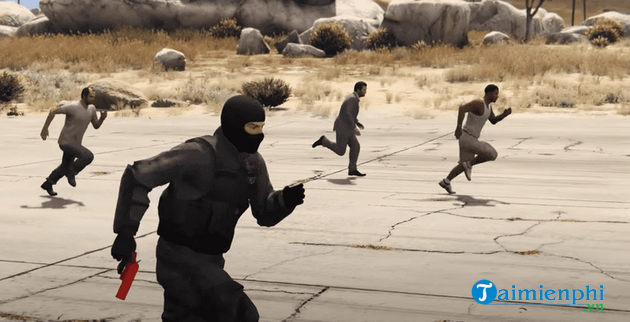 That’s easy to understand because Franklin used to work for a car dealership. He stole many cars for sale and Franklin was also a mechanic. Besides, Michael has more chances of being behind the wheel of higher standard cars than the Trevor because Michael is a rich man.

Read more:  How to play League of Legends Wild Rift via Taptap

Trevor, Michael and Franklin will have to participate in many melee battles and use melee combat to defeat opponents in the game. So, we also need to test the melee combat skills of these three characters and here are the results. In the match between Franklin and Michael, Michael had better speed and more dexterous attacks. Meanwhile, Franklin put more power into his punches. Remember that Franklin is physically better than Michael in the above comparison, but his faster attacks help Michael win this match.

– During the match between Michael and Trevor, Trevor used to be a gangster. Therefore, he gives punches that are both dexterous, powerful and speedy. As such, he can surprise his opponents and go against them. That’s why Trevor won this round. 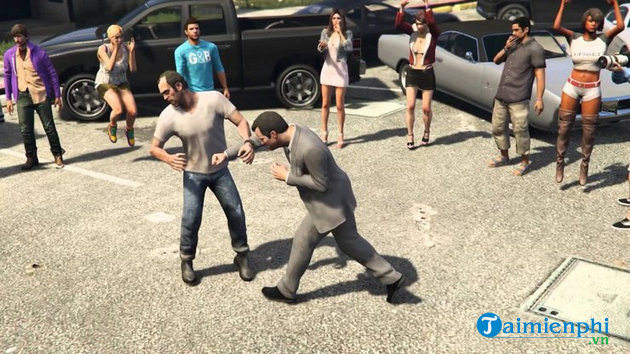 In short, Trevor is the best character for melee battles in GTA 5.

In a gunfight, Trevor has the best shooting skill. Furthermore, this bank robber has sharper intelligence and skills than his two allies. He knows who to target first when facing two enemies at the same time. Meanwhile, Franklin is not as wise as Trevor and Michael. So he was the first man to be defeated.

Michael is a man who can endure to the last moment in this gunfight. That is because Michael is more experienced in using guns when facing and fighting a lot of bandits and criminals who have broken into his home to rob theirs before. He has better positioning skills than Trevor.

In addition, Michael’s shooting skills are also better than the other two men in this gunfight. He knows how to shoot down enemies quickly and knows where to hide. This man is very wise and has experience in gun battle. 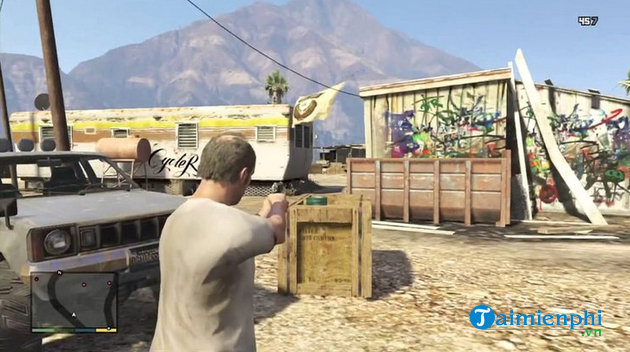 In thefts and robberies in GTA 5, you should choose a character with great driving skills to escape from the police. Michael and Franklin have more racing experience than Trevor because one person has many cars and the other steals many cars. Franklin had to escape police pursuit many times before.

However, Trevor has a special ability called the Red Mist. It helps him get less injured in gunfights with the police. Therefore, this character will take less damage from bullets, vehicle collisions, accidents and explosions. Therefore, Trevor cannot die when you activate this special skill. 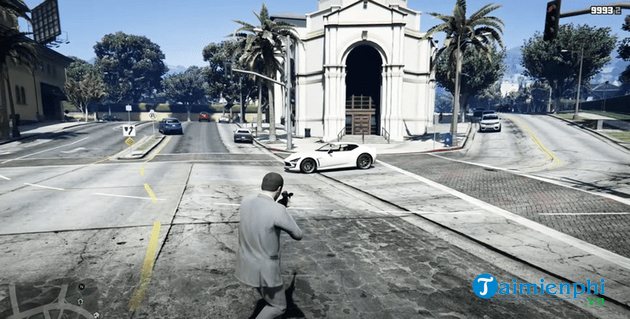 Franklin’s special skill is Slow Motion Driving. So he can slow down driving so that he has more time to deal with other situations while driving, such as avoiding a car crash. This skill can be activated when Franklin controls all types of vehicles such as cars, motorcycles and even tanks.

For Michael, the Bullet Time skill helps him use time-slow effects when firing a gun to gain an advantage. The skill’s maximum duration is 30 seconds when his status bar is maximized. You can only activate this skill when Michael is not in the car. He must walk to activate this special skill. 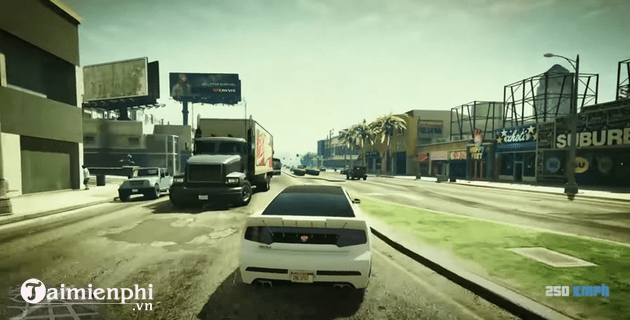 The above article has compared the 3 main characters of GTA 5 in terms of fitness, racing skills, melee combat and special skills. So which is your favorite character? In general, each character has its own strengths and surely the game developer will not be too biased in the character building process to make many players choose one character and ignore another.

Read more:  What is DDoS PUBG Mobile? How to prevent?

Check out some of the best GTA 5 tips here:

What is the strongest character in GTA 5, Compare characters in GTA 5,

Source link: Trevor vs Michael vs Franklin GTA 5, where is the strongest character
– https://emergenceingames.com/