Like MOBA games in general, Assassin generals Wild Rift Alliance often have great damage skills to destroy opponents quickly. However, the truth is that not all Assassin champions have such deadly abilities. If you ask which are the strongest League of Wild Rift assassins, the following article will give you the answer.

In Wild Rift Alliance, each champion has a different use. You can use champions with high damage and good pokes to destroy targets easily, or use effective support champions to help allies. So, learning about the champion you use can help you win the war. 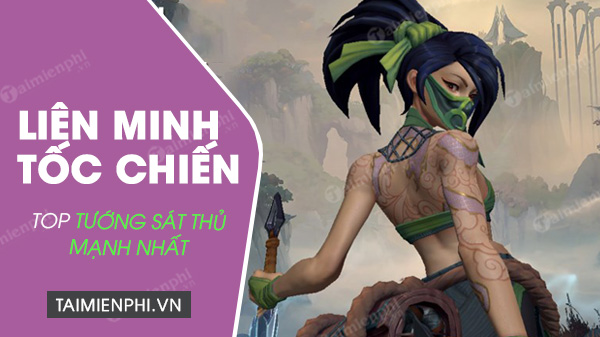 Assassins are champions that deal massive damage and can attack enemies in a flash. Usually, Assassin champions can effectively launch flank and rear attacks because they have high mobility. Therefore, the player has the ability to finish the target in the blink of an eye with precise moves. There are quite a few great Assassin champions that you can use in combat and these are the strongest League of Wild Rift assassins

Zed is a powerful Assassin in the Wild Rift League, capable of dealing a huge amount of physical damage in a short time. This makes him the first choice to neutralize any threat from the opponent. Zed’s best feature is that he can switch positions with his clone with his 2 Shadow Clone and finish off enemies instantly with his ultimate Death Mark. 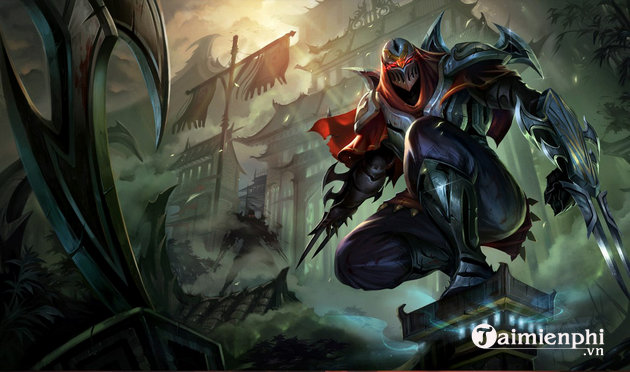 Playing Zed yourself in wars is essential to know how to counter this champion. Zed is considered a champion of Wild Rift League for veteran players because it is difficult for new players to grasp this dark lord. Also, when deciding to use Zed in combat, equipping Zed with items that add magic penetration and cooldown reduction is a must to deal with targets equipped with the items. Increases magic resistance and kills them faster.

Usually played in the jungle position, Master Yi is one of the champions that has benefited the most from the Wild Rift League minimap. The main problem Master Yi players face in League of Legends is deciding when to farm and gank, but the more compact nature of Wild Rift ensures that you have enough time for both. 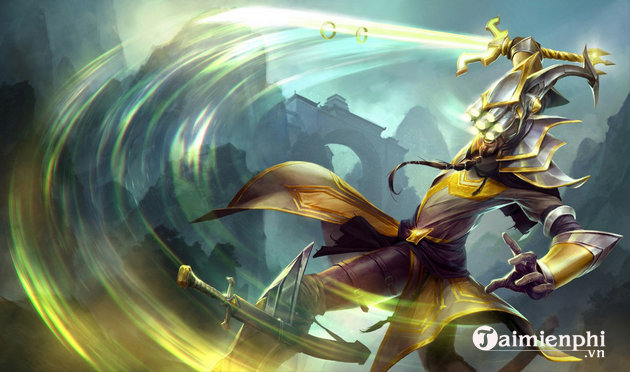 Master Yi’s stamina allows him to do gank after gank with full health bar and you’ll never fall behind when farming unless your assassination attempt doesn’t go well. Although you may feel invulnerable in playing Master Yi, you can still quickly fall if you are stunned by the CC effect. Therefore, identify your threats before you start fighting.

Most Assassins have their own ways of getting in and out of combat. Akali is no exception and her mobility kit can create the most chaos in teamfights. Akali’s 2 Smoke Bomb can create a smoke for 5.5 seconds. She will become invisible while standing in smoke and gain 25% movement speed, as well as 80 mana regeneration. 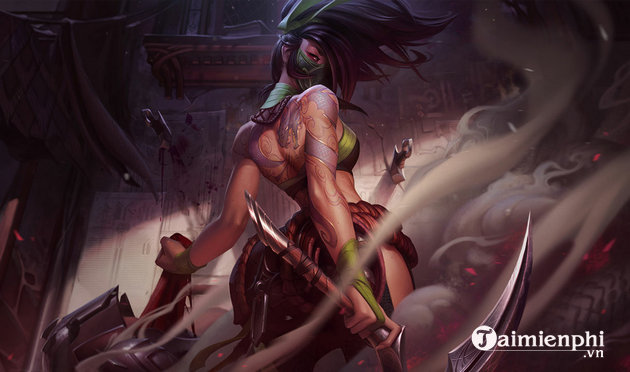 This allows Akali time to prepare after taking down her opponent without leaving the fight. This move can also be used to dodge any opponent’s attacks when you feel you are being targeted, but you need to stay away from the AoE damage area. In matches where you have a sizable lead with Akali, even using Smoke Bomb before a fight is enough to scare off enemies, making it a great move to protect targets like Baron Nashor.

While Assassin champions have enough ability to make them a formidable threat, it all depends on their position. It will be quite difficult to take down an ADC champion hiding behind Alistar but not impossible if you know from which angle to approach. Evelynn’s passive allows her to camouflage at level 5, a form of stealth that you can use to go rank undetected. 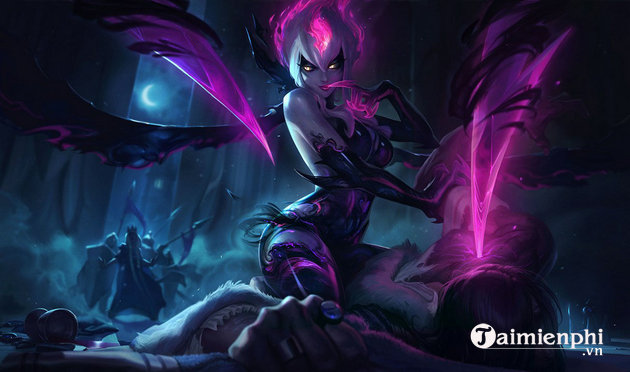 Shadow’s passive also restores Evelynn’s HP, making her one of her trusted companions when farming with. You’ll always be able to recover some health between ganks and camping in the jungle, allowing you to take your advantage even further.

Fizz’s mobility seems to lag behind other Assassins in the Wild Rift League, but he’s made up for it with his damage output. Fizz’s two move-focused moves allow him to perform moves in a relatively smaller range, but all of his dashes and jumps get a significant boost in damage. Considering one of them powers Fizz’s next auto attack and the other an On-hit effect, Fizz’s combo suddenly becomes one of the deadliest attacks on the map. 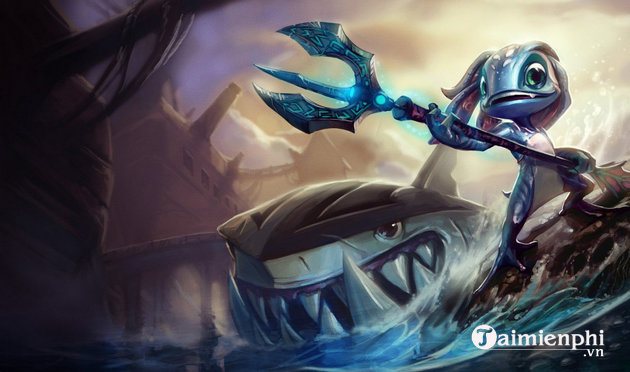 With the right gear, you can finish off any enemy main champion hit by the ultimate, while support champions take damage when you start to engage in combat.

Although Ahri is known primarily as a Mage, her skill set allows her to transform into an Assassin without any trouble. The amount of damage Ahri deals can still be considered terrible, but it will definitely take longer for her to take out targets with good resistance.

Read more:  How to play Co-Op in Genshin Impact with friends 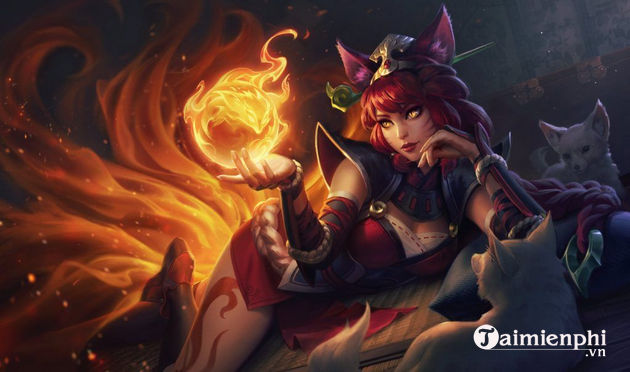 Ahri is considered an easy champion to play compared to other Assassin champions because her ultimate allows her 9-tailed fox to rush forward and deal damage with up to 3 times. With Flying Fox, Ahri can close any distance between herself and enemies or run away from them. Ahri’s 3 Wind Kiss is also extremely respectable as it can cause the target to move towards her and take additional damage for a short time.

https://thuthuat.taimienphi.vn/nhung-tuong-sat-thu-lien-minh-toc-chien-manh-nhat-61892n.aspx
If you want to take down your enemies by surprise and finish off your target with just a few attacks, then the strongest Assassin champions in the Wild Rift League above will help you do that. However, to be able to use these generals most effectively in the fight, you need to understand their skill sets, as well as learn the equipment to help them maximize their power.

but it’s the best way to collect alliances