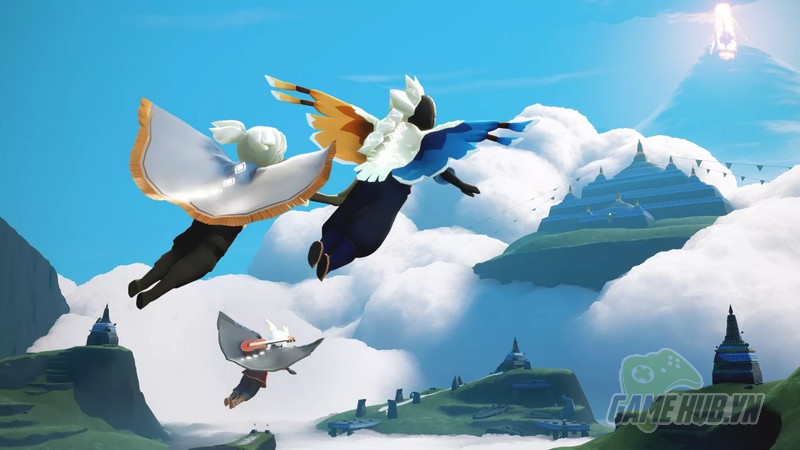 Attractive online role-playing game Sky Children of the Light of the Thatgamecompany coming soon PlayStation. This relaxing game was first released on iOS in 2019, and a year later, Android users also got to experience the game. After that, the Nintendo Switch version continued to be released in 2021.

Sky: Children of the Light is an open world game that attracts a lot of players. In the world of Sky: Children of the Light, players glide and fly around lush green environments, deserts and forests, collecting candles to power their wings, and uncovering secrets and stories of spirits. soul. The community element of the game is also well built, players can chat with each other in the game and even team up to adventure together.
​ 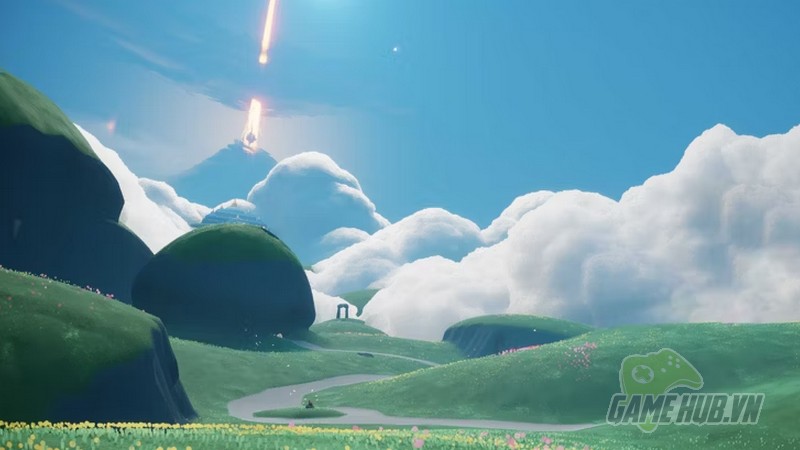 Thatgamecompany’s goal throughout the development of Sky was to expand the game so that players could meet in the Sky Children world without the platform barrier. With the next version released on PlayStation, the community of lights (Sky Children players) will be expanded.

Thatgamecompany emphasizes that thanks to the feature cross-play, the upcoming PlayStation port will allow Sky Children players to meet friends on mobile or Switch. The upcoming beta test update for PlayStation will have certain changes compared to the beta test.
​