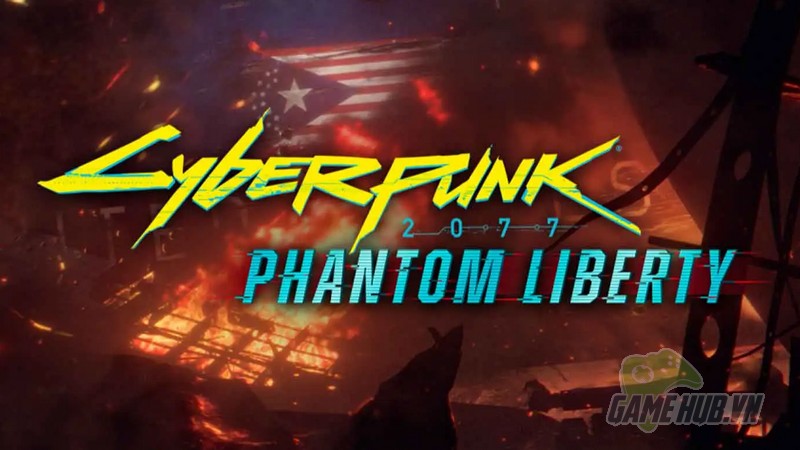 Phantom Liberty will only release on PC, PS5, Xbox Series X/S, and Stadia. In addition, CD Projekt also announced that the game’s new Edgerunners update (aka patch 1.6) will be the last major update for the Cyberpunk 2077 versions on PS4 and Xbox One.

The expansion is introduced as follows: “Get ready for Phantom Liberty – the spy-horror-themed expansion of Cyberpunk 2077, set in an entirely new district of the Night City”.
​

Cyberpunk 2077 game director Gabriel Amatangelo said: “We are really pleased with Phantom Liberty. It’s a new story style that we’re excited to develop.” He also added: “1.6 is the last major update for older consoles. In the future, a community-requested feature will launch and it will be a complete overhaul to the police system and vehicle combat. It gives you a new feeling, a new dimension, and a sense of immersion in the city.”

PS4 and Xbox One will have some smaller updates, mainly focusing on tech support to make things work smoothly, but all future new features and content will only appear on the PS4 and Xbox One. current generation consoles and PCs. Patch 1.6 is out and brings together the animated series Cyberpunk Edgerunners Netflix’s will premiere on September 13.
​ 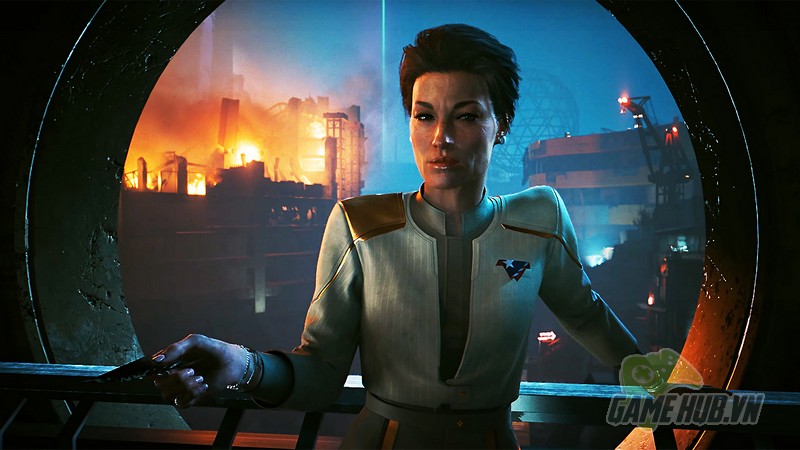 Read more:  Call of Duty Warzone 2.0 will be released in 2 months