If you are a longtime gamer of the Call Of Duty series, you will not be familiar with the Perk concept. But for beginners, it will take time to learn. So what is Perk and what is Perk’s role in the game? Let’s refer to the article below.

Roughly understood, Perk is the equipment, skill or auxiliary effect for the character. Inherited from Call of Duty: Black Ops 4, the manufacturer has “cement concrete” the Perk to the edition Warzone.

Perk is pre-set in LoadoutEach loadout will have a total of three slots to equip the perk. Each box provides 6 different options, but you can only choose one of them. In game mode Battle Royale, players can only receive 3 Perk with 3 different colors (Blue, Red, Yellow) through the hearing box Loadout Drop Buying at the stations (Buy Station) scattered on the map with the same price of 6,000 VND that you earn throughout the journey. Read more:  How to install and play PUBG Mobile Lite on a computer 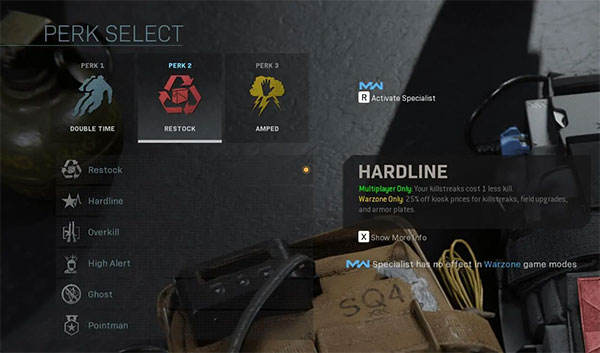 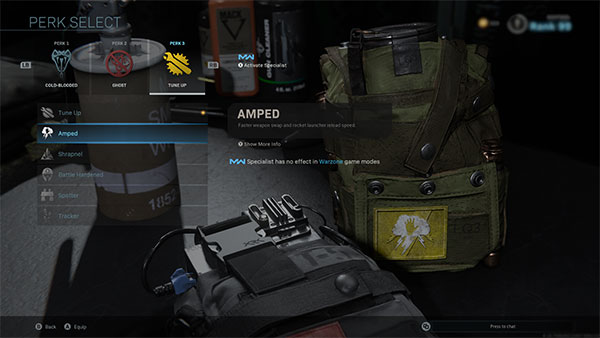