League of Legends – So after many days of being “dissected” and “experimented”, Dr. Mundo has officially launched a brand new kit that promises to bring him back to his glory days in the top lane. Let’s find out the details of Dr.’s new skill set. Mundo in the article below. 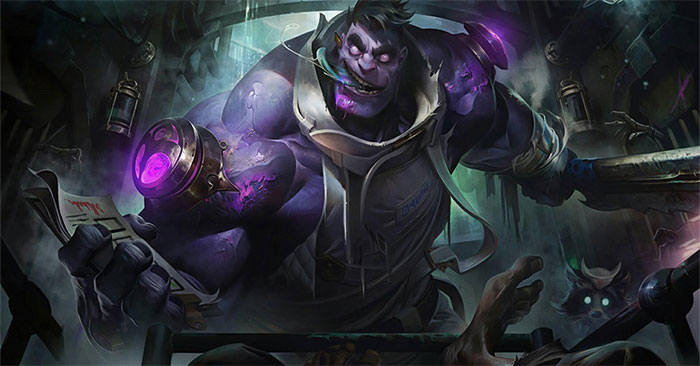 League of Legends: Details of the new skill set of Dr. Mundo released in 11.12 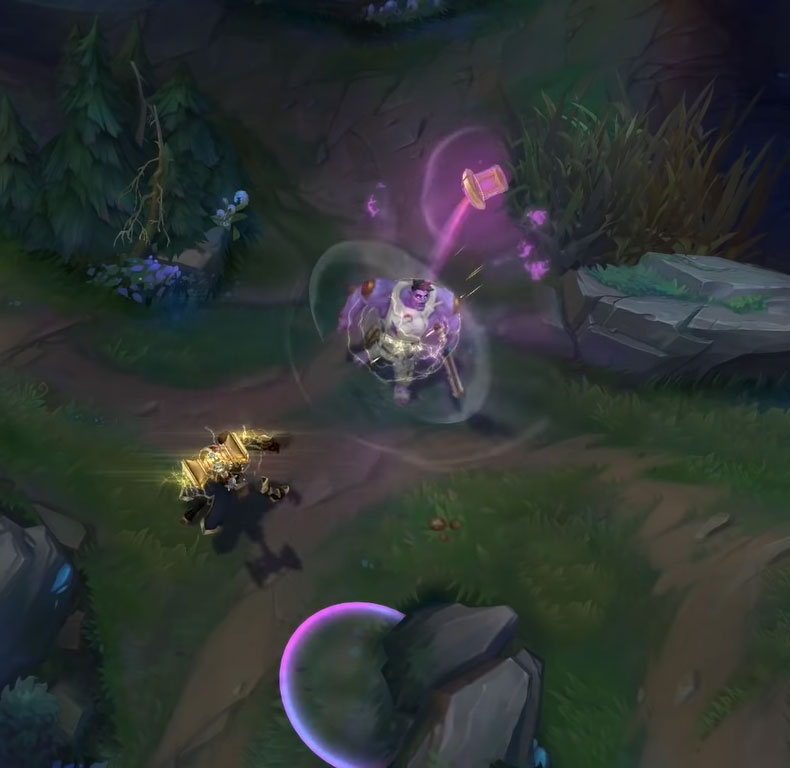 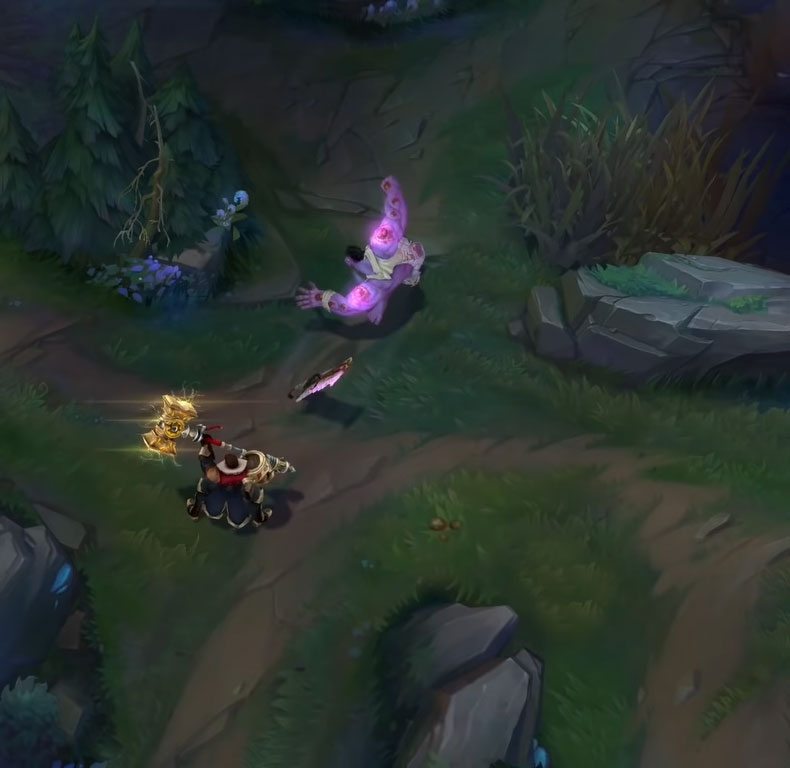 This skill is quite similar to Mundo’s old Q – Infected Milling Knife, only he will now hold the saw. Mundo will throw his chainsaw in the target direction, dealing damage and slowing them. 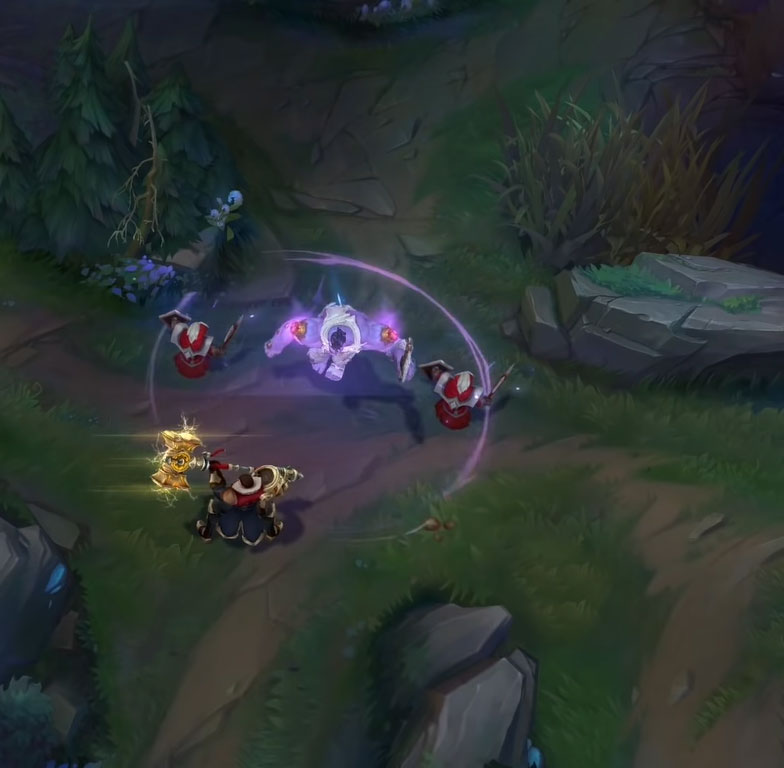 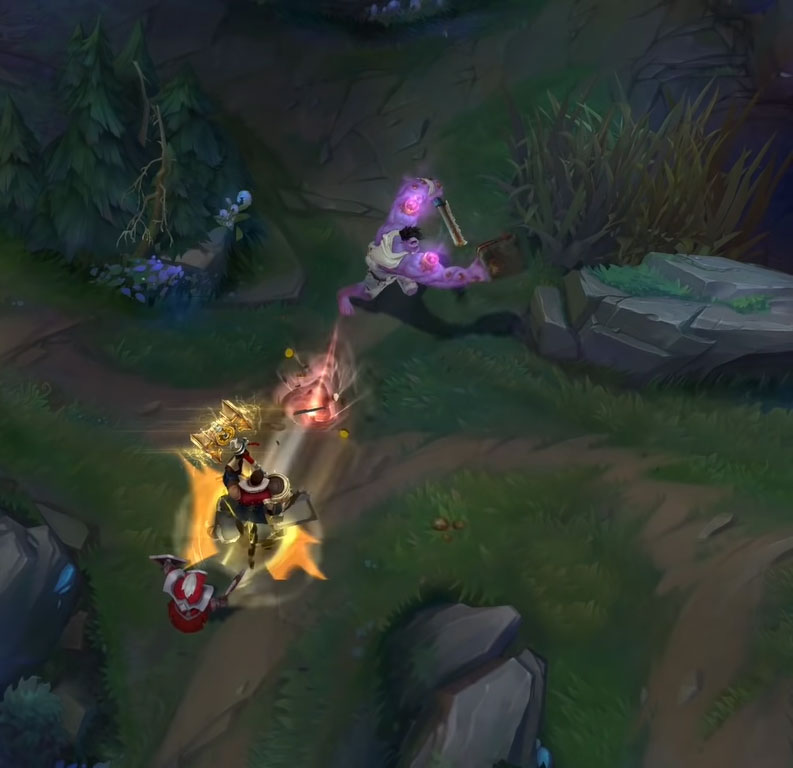 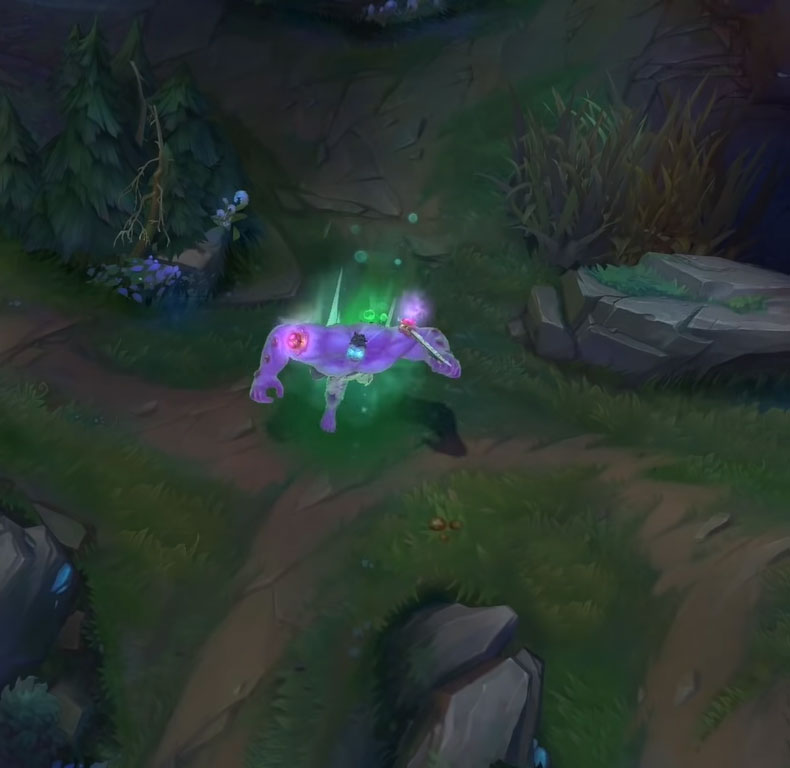 So after a long time on the shelves, Dr. Mundo has now turned from a pure tank champion to a true fighter with an amount of AD that cannot be underestimated. His hard crowd control will also help Mundo stay in the top lane without being too scared of the enemy jungle’s ganks.

Dr. Mundo will be released in League of Legends version 11.12, let’s look forward to it!

Source link: League of Legends: Details of the new skill set of Dr. Mundo released in 11.12