How to play and how to play bot lane champion in Wild Rift Alliance different from the top or mid laner. If in Wild Rift there is only one champion in the top lane, in the bottom lane or Dragon lane, it is necessary to have a good combination of the best ADC pairs, the strongest Support champion, capable of carrying the team.

ADC and Support champions have the best ability to carry the team in the bot lane (or Dragon lane). Typical ADCs like Vayne are equipped with items that can convert damage dealt into health to last longer in skirmishes. Support champions create protective shields and help ADC “makeover”, increase vision, heal and absorb damage taken (typically Braum). 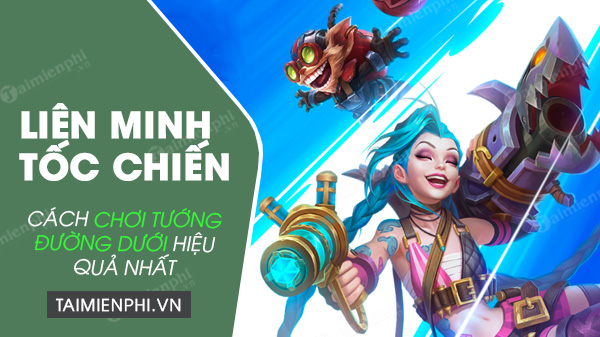 1. How to play bot lane champion in Wild Rift League

When playing as a bot lane champion, at the beginning of the game you need to rely on the support of your allies to block the opponent’s attacks as well as create protective shields or heal. At the same time, try to farm as many enemy soldiers as possible to get gold and use it to buy equipment and items.

In addition, in matches, you should ideally choose safe playing positions, as far as possible. The reason is because ADC is always the number 1 target of the opposing team and is easiest to beat in the early game. Therefore, going with a support person (SP) also helps the ADC to be safer at the beginning of the game.

Most importantly, make sure nearby allies can help, block your opponent’s attacks for protection and help you last longer in the match. You can refer to more bot lane duos in the strongest League of Wild Rift.

In general, there is no general build formula for Wild Rift bottom lane champions. 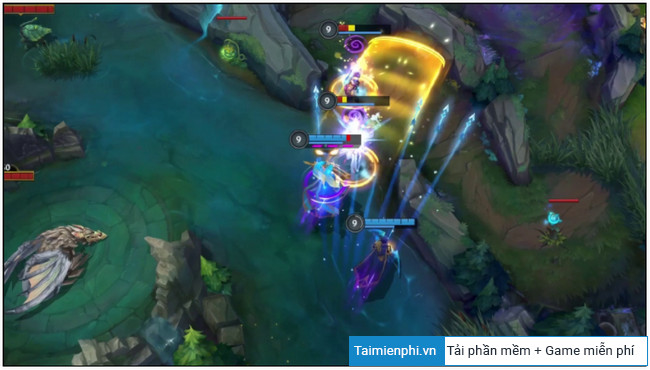 Also, don’t forget to equip the bottom lane champion with items that have the ability to suck physical health to stay longer and Lethality to take down the opponent’s Tank general.

3. The role of bot lane champion in Wild Rift Alliance

Wild Rift bot lane (ADC) has the ability to deal continuous damage to the target throughout the match. In the early game, the ADC is usually quite weak because of its low defense plus low HP and gets stronger in the late game.

When the power threshold is reached (depending on the champion that may require 1, 2, 3 or more items), bot lane champions can deal massive damage, assist teammates in teamfights, and protect better target.

Read more:  How to hunt Free Fire diamonds for free, no account ban

In addition, the bot lane champion in Wild Rift League also has the ability:

how to play duels in the league of Wild Rift

, on the bottom lane map of Wild Rift, How to play the Bot position in Wild Rift,