Singed is a Mage general, parrying in Wild Rift Alliance, who can be the perfect counter to certain champions because of his ability to deal damage over time to nearby enemies. For those who have been planning to use Singed, this is the most effective way to build Singed in Wild Rift League.

Singed often played on Barron Street in Wild Rift League. When playing this champion in solo lane, he is also very good at split push. Singed mainly deals magic damage, has very good movement speed, stun, and slow. According to the meta, he’s one of the best starters right now. Singed can mark a specific enemy, throwing targets in and out of skirmishes, besides he has great stamina. 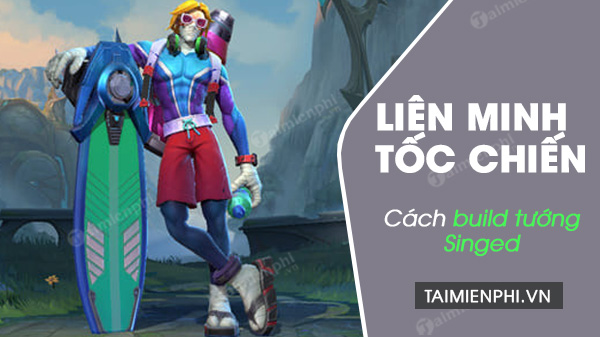 Based on combos that use skills, Singed is considered an A-rank tank champion and is a bit difficult to play. But once you understand his combos, you can level up easily using this champion. So, in this article we’ll take a look at the best runes, spells, and Singed builds in Wild Rift to pave your way to glorious victory.

I – How to Itemize Singed in Wild Rift Alliance

What makes Liandry’s Torment the perfect item for Singed is the Torment effect that grants him 1% of the target’s max HP for 3 seconds. This effect is doubled when the target is slowed or immobilized. Next, you can choose Rylai’s Crystal Scepter to gain some precious HP and 70 AP. So Singed will have extra HP while also being able to deal massive damage. Besides, this item also provides a Passive, giving you a 20% slow, which complements Singed’s Poison Smoke (1) very well.

To make Singed stronger, choose Dead Man’s Plate with 50 armor and 300 additional HP. In addition, this item also has a Passive called Momentum, which increases Singed’s movement speed by 50 when you reach 100 stacks.

To have an advantage over the opponent’s ADC, you can choose Thornmail for Singed. Thornmail grants you 75 armor and 200 HP, making you even stronger.

In addition, Armor of Thorns’ Passive gives you a Grievous Wounds effect (reducing your opponent’s HP regeneration) on enemies who attack you with basic attacks. So it’s perfect to take on an opponent’s ADC or Assassin like Master Yi.

After obtaining Thornmail, you can choose Morellonomicon for Singed. This item gives Singed 70 AP and 300 HP, making him more resistant and making it harder for beasts to kill him. Morello’s Demon Book is also useful against health-dependent champions in teamfights with Grievous Wounds, an effect that reduces the healing of enemy champions.

To make it easier for Singed to hunt, you can upgrade your Mercury’s Treads to a Glorious Enchant. This item will increase your movement speed by 15% for 4 seconds, increased by 60% towards enemy champions or turrets. 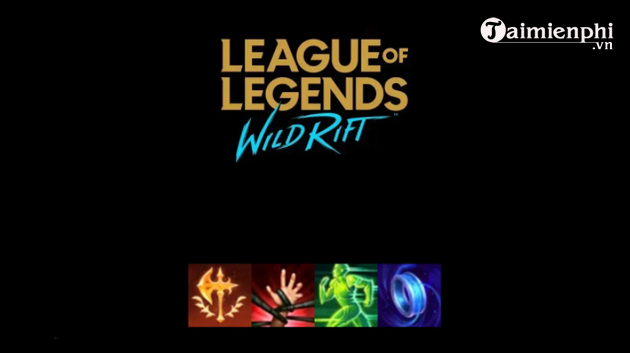 As a champion that can slow enemies, Weakness is clearly the best Domination gem for Singed as it allows you to deal 5% more damage to slowed or immobilized enemies.

For the Resolve gem, you might want to choose Spirit Walker to get 50 more max HP and 20% increased slow resistance.

For the ultimate rune, you can choose Manaflow Band, which will grant you 30 extra max mana (up to 300 mana) when hitting an enemy champion with an empowered skill or attack. 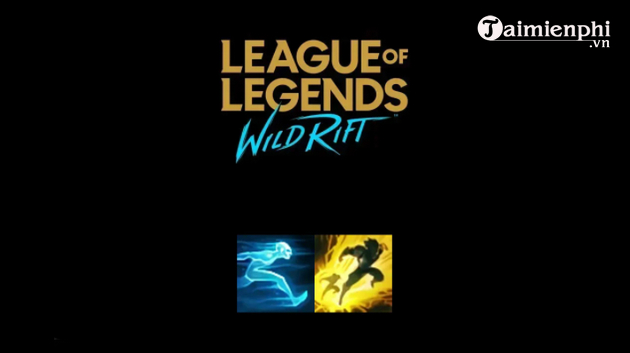 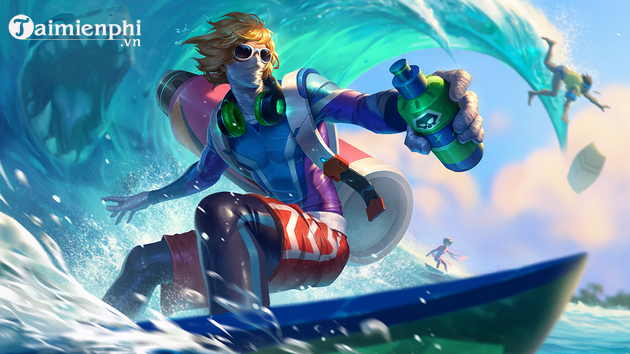 – Toss the glue on the ground for 3 seconds. Enemies in the area have 35% movement speed reduction and cannot use skills.

– Tosses enemies backwards, dealing magic damage equal to 65 (65 + 75% magic damage) plus 5% of their maximum HP. If an enemy lands on Super Glue, they are rooted, immobilized for 1.25 seconds. 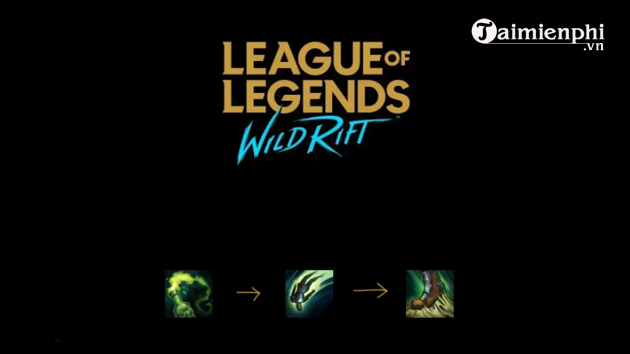 Singed’s combo in Wild Rift League is quite simple and can be used in any situation:

V – How to play Singed in Wild Rift League 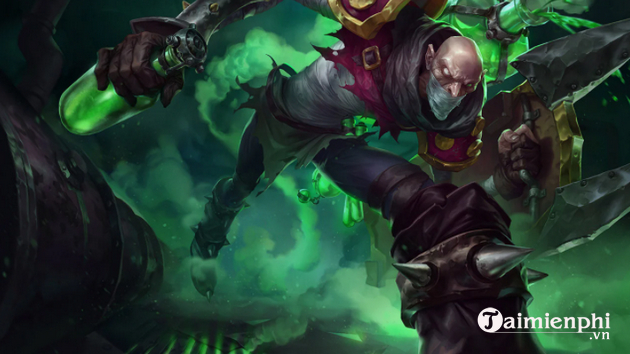 – Don’t hesitate to get close to enemies because Singed has 1st ability to deal damage and 3rd ability to hurl enemies when you start to get overwhelmed
– Use ultimate when you want a kill.
– You can combine skill 3 with Flash to capture targets from a distance.

https://thuthuat.taimienphi.vn/cach-build-tuong-singed-trong-lien-minh-toc-chien-hay-nhat-61750n.aspx
With Singed’s construction including how to build items, equip runes, summon spells as well as Singed tips in Wild Rift as shared above, Singed can finish off enemies and bring advantages certain for your team.

how to build singed song in Wild Rift alliance