In Wild Rift League, Seraphine is a Support/Mage champion that plays in the position of Dragon and mid lane, capable of extremely good support for teammates. With how to build Seraphine in Wild Rift Alliance shared shortly, you can increase her damage and assist in the fight.

As a new champion in the whole League of Legends and Wild Rift AllianceSeraphine is one of the strongest Support generals in the game, possessing a skill set capable of shielding teammates and healing them, while dealing massive damage to enemies. In this article, we will learn together about all the skills and how to build the most effective Seraphine in Wild Rift with the right rune, summoner, and equipment. 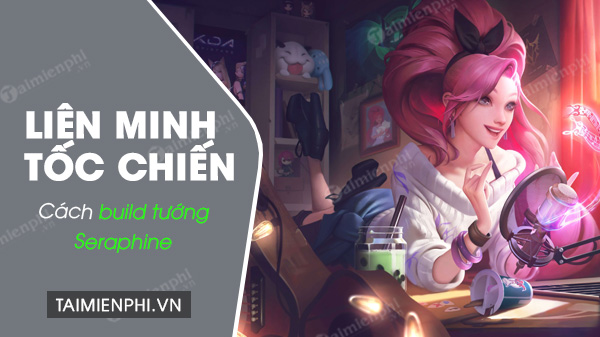 The most effective Seraphine crafting guide

How to build Seraphine generals in Wild Rift Alliance

I – How to Itemize Seraphine in Wild Rift Alliance

For the first item, you can equip an Ardent Censer for Seraphine. This item is one of the key items for most Support-Mage champions as it benefits both the champion himself and his allies. Specifically, Ardent Censer increases attack speed by 10-30% and adds 16-30 magic damage to basic attacks (based on level) for 6 seconds when you heal or protect allies (except for the original version). myself).

For shoes, you can choose Ionian Boots of Lucidity to reduce Seraphine’s cooldown by 10%. This is very important for Support champions, especially champions like Seraphine who rely on skills to take on enemies.

The next item you can buy for Seraphine is the Harmonic Echo. This item will help her stand out in battle with the 70 (10% AP) it provides when you protect or heal up to 3 nearby allied champions. 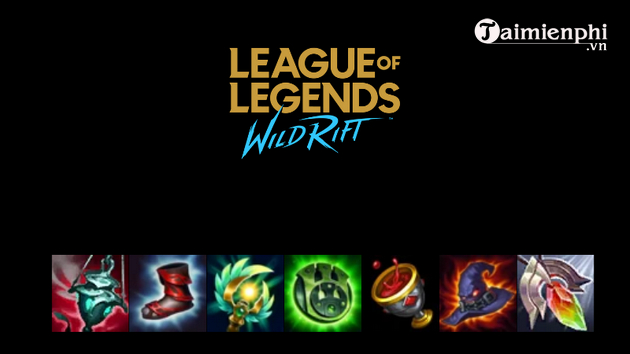 What’s even better is that this item will make you no longer have to worry about running out of mana when it gives you 300 max mana, 80 AP and 10% cooldown reduction.

You can also equip a Protector’s Vow for Seraphine. This is a great support item, helping you protect your team carry champion. With Protect’s Vow, Seraphine or an ally gains 125 shield and gains 20% Movement Speed ​​for 1.5 seconds when taking damage from an enemy, monster, or turret. It also grants Seraphine 40 armor, 350 HP and reduces cooldown by 10%.

Maybe some of you, especially beginners, won’t like the effect of Athena’s Unholy Grail because you will have to gain stacks. That is, you need to wait 1 time to see its effects. The Blood Price effect will allow you to store 35% of damage taken as health (stacks), capped at 110-250. Heal or shield allies that consume these stacks to heal or shield them for the same value.

To be able to deal massive damage to enemies while playing as a Support, you can gain a large amount of AP from Rabadon’s Deathcap. Although it is quite expensive, it is worth buying because it gives you an extra 130 AP. Not to mention the Passive, which gives you 40% more AP of your current total AP.

To help your allies last longer on the battlefield, you may want to upgrade the Ionian Boots of Lucidity to Redeeming Enchant. This upgrade allows you to heal nearby allies for 25-375 HP, while surrounding enemies take 10% real damage. And you can still activate Redeeming Enchant even after dying.

For the Keystone rune, you can choose the Summon Aery gem. This rune will be extremely useful when it comes to helping you coordinate better with the ADC. It grants you 20-120 extra shields based on level, 40% damage, 20% AP for 2 seconds while healing, shielding allies or using other buffs.

For the Domination gem, you can choose Weakness. Seraphine has a lot of CC with her abilities, whether it’s slow or stun. Therefore, the additional damage that Weakness targets a slow or stun target will greatly assist Seraphine. 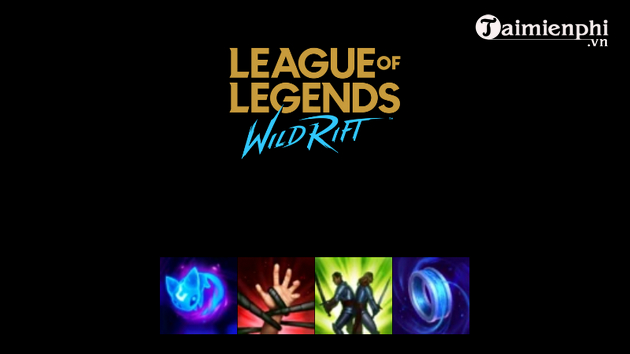 Next is Loyalty for the Resolve gem. This rune gives you 2 extra armor and 4 magic resistance. The nearest ally will also gain 5 armor and 2 magic resist, which can be stacked.

For the Inspiration rune, you can choose Manaflow Band, which will grant you 30 extra max mana (up to 300 mana) when hitting an enemy champion with an enhanced skill or attack.

For summoner spells, you can choose Exhaust. It reduces enemy movement speed by 20% and damage they deal by 40% for 2 seconds. Basically, Exhaust can make it easier for your ADC to escape from enemies or face an aggressive champion, like Master Yi or Jax. 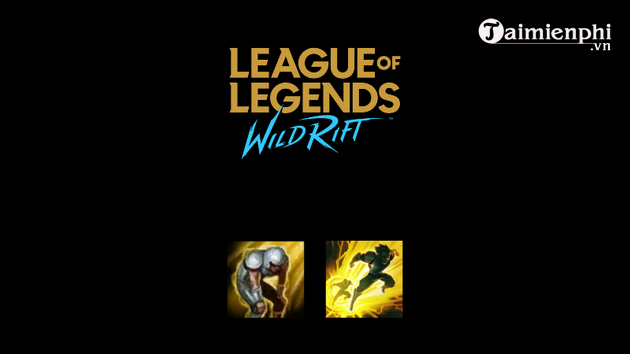 – Echo – Echo sound: Each use of the 3rd basic skill will allow her to use it 2 times. This is extremely useful as it not only deals double damage, but also boosts stats and additional buffs for each of her unique skills.
– Harmony – Harmony: Each time you use a skill, Seraphine grants nearby allies 1 musical note. With each note, her next attack increases range and deals bonus magic damage.

Read more:  How to download the new Military Island 2.0 map in Free Fire

Seraphine deals 60 magic damage to the target and causes them to reduce their movement speed by 99% for 1 second. If the enemy is already slowed, they will be stunned.

Seraphine deals 150 magic damage (150 + 70% magic damage) to enemies, and slows them by 40% for 1 second. Attack range expands when it hits an allied champion or enemy. As for her combo in Wild Rift, it’s pretty basic and easy to grasp even for beginner players: Encore (Ultimate) > Beat Drop (3) > High Note (1) 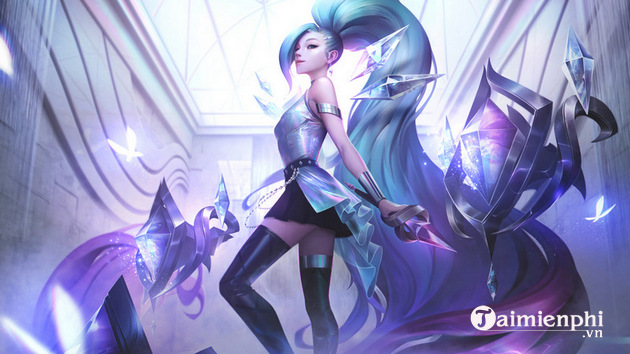 – Since Seraphine is a ranged champion with his ability, you can use that to tear your enemies to pieces.
– Use Encore to declare war.
– Although Seraphine has no escape items, you can use CC from her Surround Sound to make it harder for enemies to chase you.

https://thuthuat.taimienphi.vn/cach-build-tuong-seraphine-trong-lien-minh-toc-chien-61749n.aspx
With her Passive, Seraphine makes for a very active support so you’ll want to equip her with items that can sustain her mana supply. Also, Seraphine is a pretty “weak” character, she doesn’t have much health left and to be most effective she needs to be built on AP. Therefore, you can refer to how to build items, equip auxiliary gems and auxiliary spells for Seraphine as shared above.

how to build seraphine in the alliance