With only 2 Pick a Card move, Twisted Fate can also cause nightmares with enemy Gladiators. Here are the equipment, items, runes, … that you can equip Twisted Fate to play better. 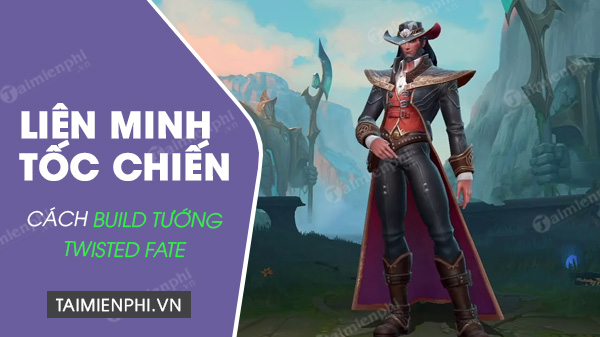 How to Itemize Twisted Fate in Wild Rift League

How to build general Twisted Fate in Wild Rift Alliance

In addition, the passive helps Twisted Fate to restore Mana equivalent to 15% of damage taken as well as recover HP equivalent to 20% of Mana lost (max 20 HP per second).

With boots, you can equip Twisted Fate with Ionian Boots of Lucidity to increase cooldown by 10%. Cooldown is one of the important factors for a Mage, especially Twisted Fate, a champion that relies heavily on his skills. The Lich Bane is the next important item when crafting Twisted Fate. This item gives Twisted Fate an additional 80 magic damage, 10% cooldown, and 300 Mana, as well as a 5% increase in movement speed.

With this item, Twisted Fate will receive an additional 130 magic power, even the enemy Tank champion will be difficult to resist Twisted Fate’s attacks. Not to mention the passive helps this mid laner increase by 40% ability power.

This item is extremely important in the late stages of the battle. At a later stage, the enemy Tank champion will be equipped with a magic resistance item that makes it harder for you to deal damage.

By utilizing the Void Staff, Twisted Fate gains 70 bonus magic power, with a passive that increases magic penetration by 40%.

As a Mage, Twisted Fate becomes weaker and easier to be noticed by Assassins like Master Yi or Zed. Therefore, you can upgrade the Ionian Boots of Lucidity to the Stasis Enchant which makes Twisted Fate invincible for 2.5 seconds.

When played as a Mage, Twisted Fate deals massive damage to the target as quickly as possible. Therefore you can equip Electrocute as the main rune for Twisted Fate.

After hitting an enemy champion with 3 basic attacks or magic power, the target will take about 30 – 184 more damage (depending on level), which includes 40 physical damage and 25% health. powerful magic. 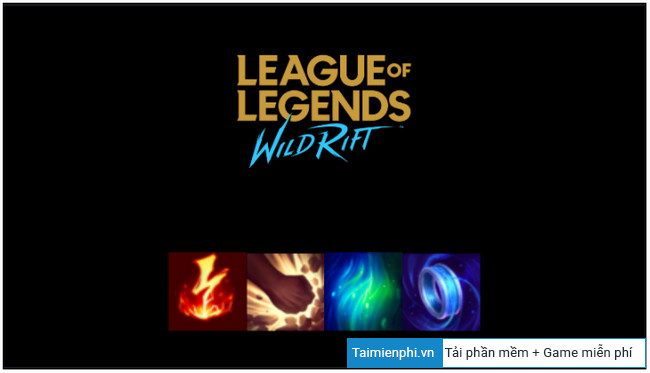 The Regeneration Gem helps Twisted Fate maintain his strength, in which the passive heals 2% of missing health or mana every 3 seconds (whichever percentage is lower).

Read more:  How to get Free Fire Diamonds with Hogatoga

Finally, the Manaflow Band gem grants 30 Mana (up to 300 Mana) every time Twisted Fate casts an attack or skill on an enemy champion.

The Ignite Summoner spell benefits Twisted Fate a lot, especially in duels, solos. You can use this summoner spell when your opponent’s HP is low to deal 60 – 410 damage (depending on level) over 5 seconds and finish off the target while they’re trying to escape.

This summoner spell gives Twisted Fate a 25% increase in movement speed for 6 seconds, enough to run away from an opponent. 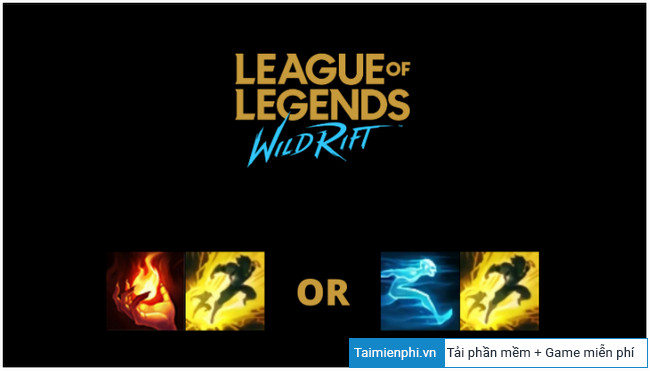 Finally, the Flash summoner spell casts when Twisted Fate is pursuing or trying to escape from an enemy. The cooldown of this summoner spell is 150 seconds.

– Skill 2 – Choose a Card: Twisted Fate chooses 1 of 3 cards to deal damage to the target.

Read more:  How to teleport in Fortnite Season 5

– Skill 4 – Fate: Active for the first time reveals enemy champions on the map. Second activation flies to a selected location on the map.

Compared to other Mages in Wild Rift, Twisted Fate is equipped with a fairly simple skill set: 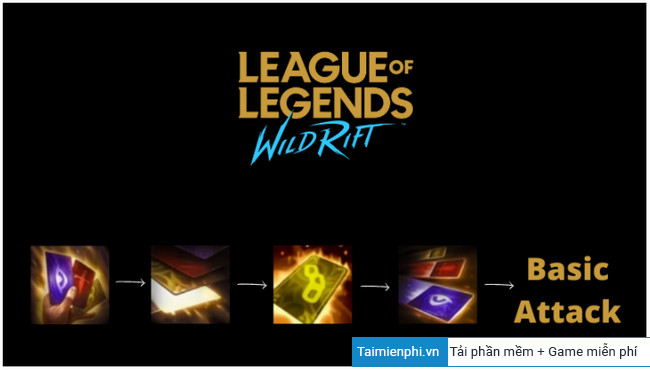 – Use 2 Pick a Card wisely, including Blue Card (recovers Mana), Red Card (AoE and slows target’s movement speed) and Yellow Card (stuns target).
– Avoid using Destiny ultimate indiscriminately. Make sure you’ve moved to the correct location, such as next to an ally or enemy with low HP. 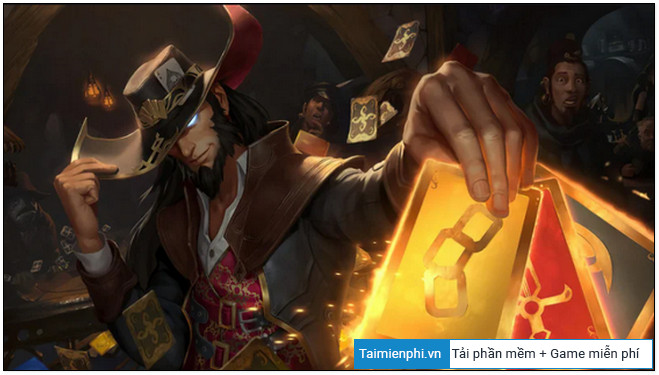 – Finally, if the target is out of attack range, you can use 1 Wild Cards move to provoke them.

https://thuthuat.taimienphi.vn/cach-build-tuong-twisted-fate-trong-lien-minh-toc-chien-61777n.aspx
Do you know how to build, map for general Twisted Fate in Wild Rift Alliance?

how to build twisted fate in alliance alliance