General Ahri’s role in Wild Rift Alliance is a Mage and Assassin, usually played in the mid lane. Ahri has the ability to deal great damage thanks to her skill set and moves, especially her ultimate. Here are the details of how to build items, skill sets, how to play generals Ahri Wild Rift.

Ahri is one of the mid lane generals chosen by many players thanks to a simple but effective skill set, capable of causing explosive damage effects as well as the ability to eliminate adverse effects that the target causes. Upon reaching level 6, Ahri can use her ultimate, Spirit Rush, to fire lightning bolts that damage nearby targets. 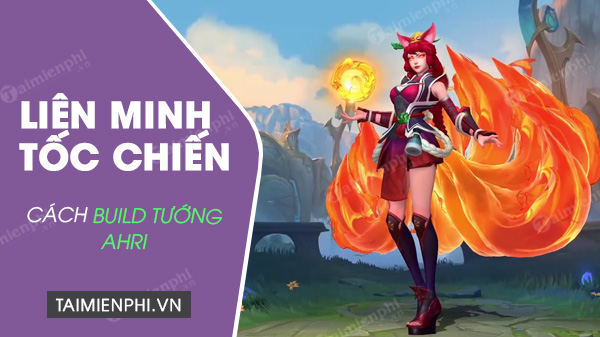 Guide for Ahri in Wild Rift

How to build Ahri generals in Wild Rift League Read more:  Everything you need to know about Discord Server Free Fire

6. Void Staff
The Void Staff adds 70 ability power and the passive grants 40% more spell penetration. This item is used in the late game, when enemy Tanks are equipped with magic resistance items, capable of blocking the damage you deal.

7. Shoe upgrade
As a Mage, Ahri is easy to be noticed by Assassins like Master Yi or Zed. By upgrading the Stasis Enchant shoe, Ahri becomes invulnerable for 2.5 seconds.

1. Electrocute (Electric Shock)
When played as a Mage, Ahri relies heavily on explosive damage effects to take down her target as quickly as possible. So you can equip Electrocute as the main rune for Ahri.

2. Brutal (Cruel)
In terms of overpowering runes, you can choose Brutal to gain 14 extra magic power and 2% magic resistance. 3. Regeneration
The Regeneration Gem helps Ahri maintain her strength. Passive allows Ahri to restore 2% of her missing health or Mana every 3 seconds (whichever percentage is lower).

4. Manaflow Band
Manaflow Band is the last rune that you can equip Ahri, to increase Mana by 30 (max 300) each time Ahri attacks an enemy champion.

1. Flash Spell (Flash)
This summoner spell is cast when Ahri chases or tries to run away from an enemy, cooldown 150 seconds. 2. Summoner Spell Ignite (Ignite)
Use this summoner in hand-to-hand combat, when the target’s HP is low, dealing 60 – 412 damage (depending on level) over 5 seconds and finishing the opponent while hiding from the fight.

Gain stacks when Ahri’s skills hit the target. At 3 stacks, Ahri’s next spell that hits an enemy heals 30 + 45% Ability Power.

Targets hit by multiple fox flames take 30% damage from the 2nd flame onwards. Use this move when the target is hit by Ahri or hit by Wind Kiss.

Blowing a kiss deals 60 magic damage and lures the hit target back to Ahri for 1.4 seconds.

In addition, the target hit by this ability will take 20% more damage from Ahri’s skills for 5 seconds. 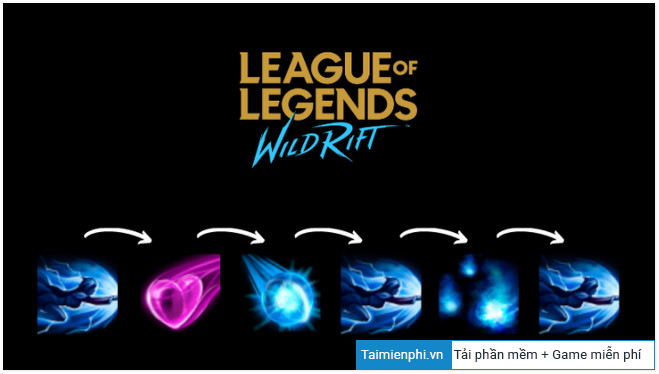 – Use 3 Charm to start, before launching other moves and skills.
– During the laning phase, just use basic attacks, avoid indiscriminate use of skills to farm minions, this can drain Ahri’s Mana quickly. 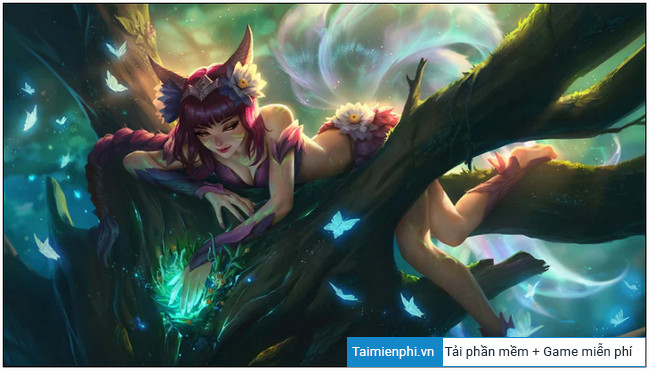 – Use the ultimate Spirit Rush to maintain distance in skirmishes.

https://thuthuat.taimienphi.vn/cach-build-tuong-ahri-trong-lien-minh-toc-chien-61778n.aspx
Above are the details of how to build and build General Ahri in the Wild Rift Alliance. Do you know how to build your champion to play more passionate?

how to build ahri in Wild Rift alliance