Diluc is the richest gentleman in the region Mondstadt with a style of perfection but deep inside of the Diluc it is an extremely envious soul and a burning vow to protect Mondstadt By all means. A character of rank S has level 5 stars. Gentlemen Diluc belongs to the element of fire and uses swords in combat.

Perform up to 4 consecutive attacks.

Spend stamina over time to perform continuous slashes. At the end of the chain immediately performs a powerful slash.

Attack while in the air

Plunge from the air to the ground, damaging enemies along the way and dealing AoE damage on ground impact. 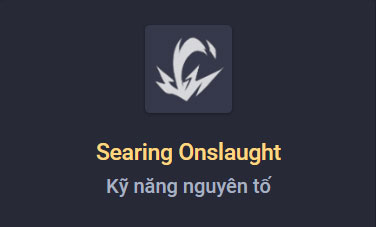 Strikes forward, dealing wide area damage. This skill can be used 3 times in a row, if not used immediately, it will cooldown. 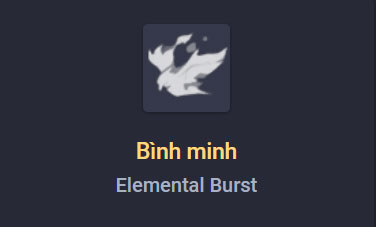 Launches fierce flames to knock surrounding enemies backwards, causing damage. The flames then focus on the weapon, summoning a Phoenix to fly forward and dealing massive fire-elemental damage to all enemies in its path. The phoenix exploded upon reaching its destination, dealing a large amount of damage.

Read more:  How to install Genshin Impact for PC

Blessing of Phoenix (Unlocked on Ascension 4)

3. Buff of Constellation for Diluc