Skin inside Skin Free Fire is an indispensable tool to help players enhance their weapons and win the top 1 more easily. In addition to expensive skins or extremely rare evolutionary skins, players can still own free skins that are not as powerful but still help a lot in battles. The following article will summarize the most powerful free weapon skins in Free Fire. 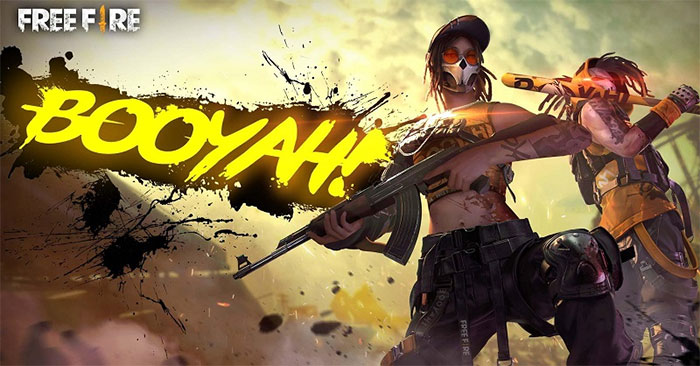 Winterland M14 is one of the best M14 skins in Free Fire. This skin increases fire speed by 2 points but only reduces accuracy by 1 point – something that M14 already has in abundance. Therefore, in battles, the Winterland M14 skin will be extremely beneficial, even on par with other paid skins. One of the best free weapon skins – Cataclysm UMP is the perfect upgrade for the UMP which is considered to have the weakest damage in the game. With the addition of 2 points of fire rate, 1 point of range and only 1 magazine loss, Cataclysm UMP is really a valuable skin even though it’s free. 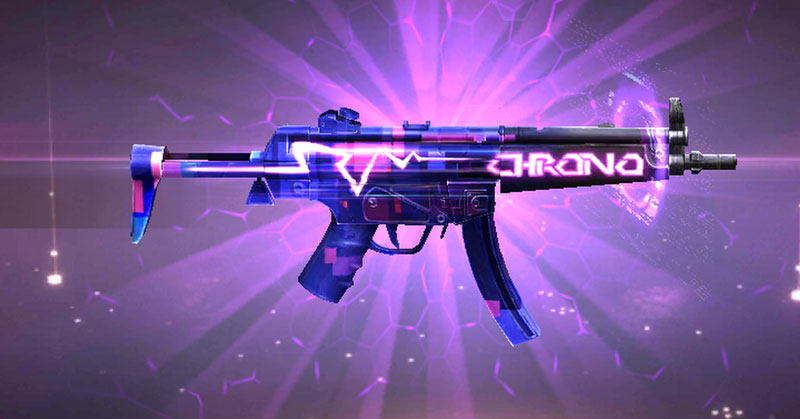 Mp5 Cyber ​​Bounty is a skin that was given away for free with the release of Chrono update. Although it is a free skin, Mp5 Cyber ​​Bounty brings 2 important effects that complement the inherent weakness of the MP5 which is damage and range. Movement speed is slightly reduced but will not affect too much because inherently this gun is also very light. 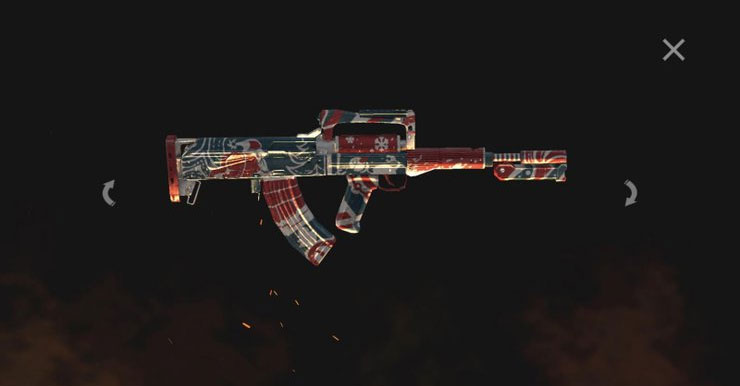 Winterland Groza is also a free Christmas skin along with other Winterland skins. With the nature of a very powerful gun, when added to the fire rate buff of the Winterland skin, this is really a scary “killing” machine. 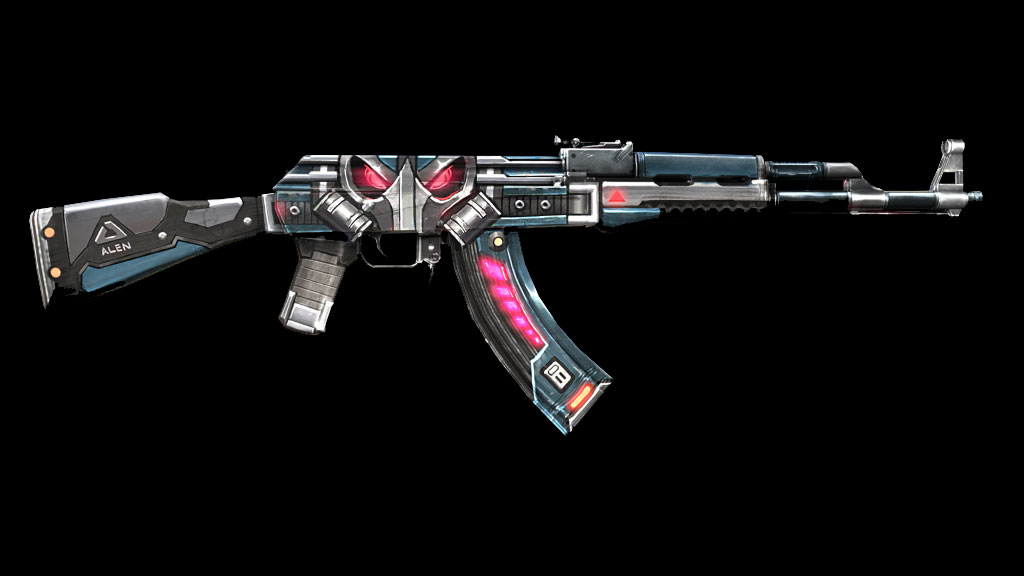 Dead Eye for AK is a really valuable skin. Originally, AK is a gun with extremely high damage, now with an additional attack speed buff from the skin, the power of this gun will be greatly increased. In addition, this skin also provides additional magazine and no penalty points.

Have fun playing the game!