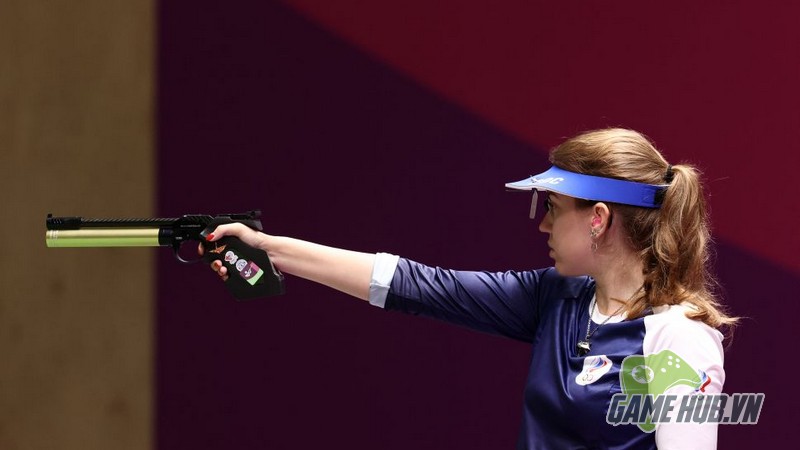 However, it seems that the Russian athlete did not wear the Witcher necklace during the medal ceremony. This may be due to Olympic regulations. This is not the first time Batsarashkina has competed with the famous icon of Geralt. Previously, at the 2016 Olympics in Rio de Janeiro, the female athlete wore a Witcher-themed necklace and goggles while competing and won a silver medal.
​ 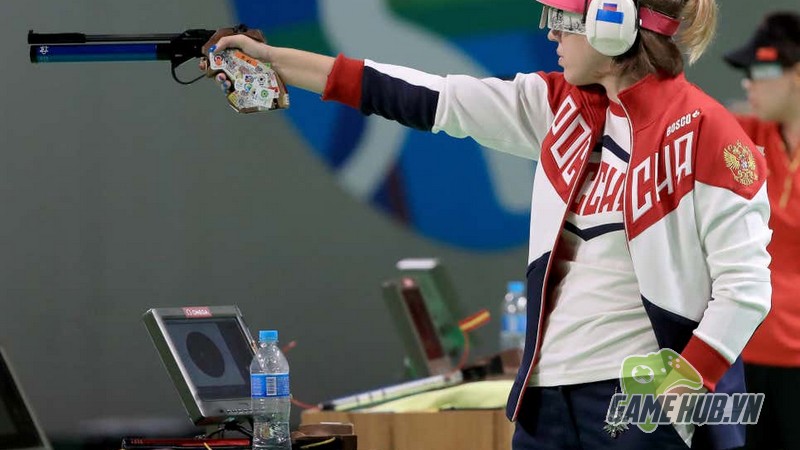 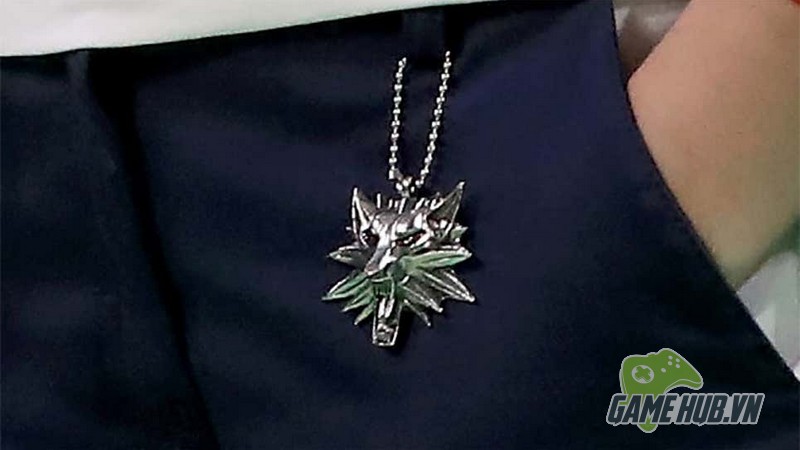 Source link: Fans of The Witcher participate in the Olympics – Win a medal now
– Emergenceingames.com