The article stated that the cancellation of the project led to the disbandment of a team of 100 employees at NetEase, only a few of these people were transferred to other positions in the company. The cancellation of this potential project seems to stem from a disagreement between Blizzard and NetEase on financial terms. Some people who worked on the project said that this MMORPG has a codename of Neptune and is set in the same universe as WoW but focus on a different time period.
​ 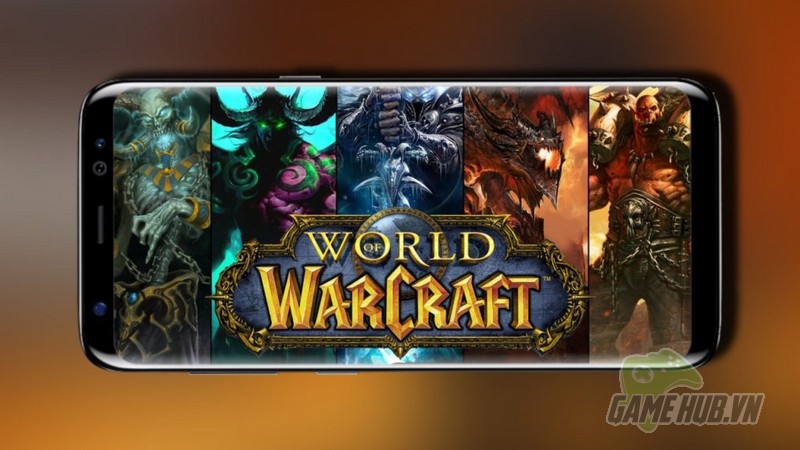 NetEase is the publisher World of Warcraft along with other Blizzard titles in China and is the co-creator of mobile game Diablo Immortal. This is not the only game project based on Warcraft to be canceled. According to Bloomberg, another project is an AR game similar to Pokemon Go with the codename Orbis that was in development for more than four years before being closed. 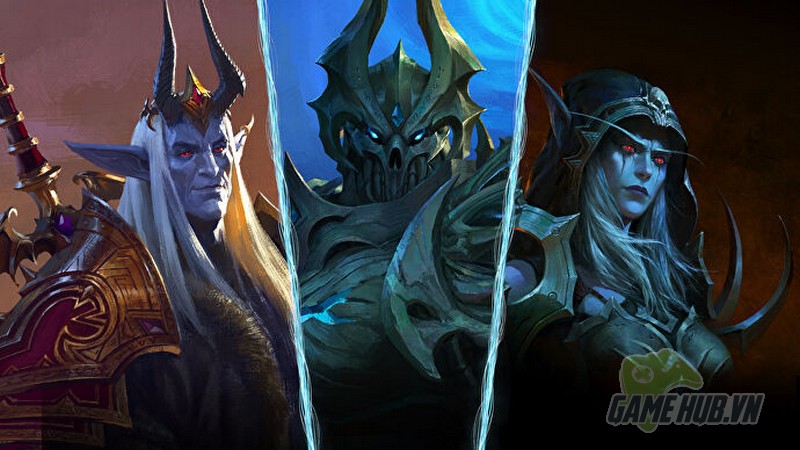 Warcraft Arclight Rumble will offer a single-player experience with over 70 missions, as well as weekly and monthly challenges in the form of multiple levels of dungeons, raids and more. Players can play with other players in competitive or co-op mode and join guilds.
​