VALORANT is the newest shooter of the Riot Games. The game belongs to the game genre FPS, there is a way to play like CS: GO and additional skill sets for each character class. Please refer to the lower part of the article for more details about the game modes, Agent characters, controls … to quickly understand the new FPS shooting game – Valorant. 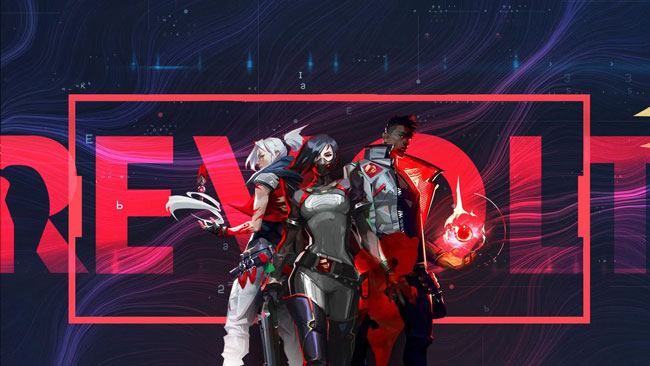 Classic mode of Valorant There are two teams of 5 players going head to head in these round with gun purchase time is 30 seconds and starting game is at a stage 1:40 minutes. The attacking team must find a way Spike Or eliminate all opponents to win, while the defensive team must stop Spike explode by destroying the attacking side or removing Spike if placed into locations in zones. First team reach 13 points will win the game. 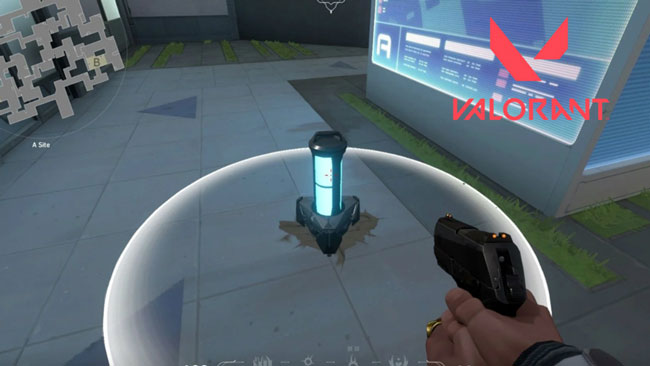 Spike – item similar to C4 bombs in other FPS games

With this mix of intense, thrilling gunfights and strategic prowess, it may take players a bit of time to adjust from the style of gameplay. FPS another to get acquainted with the style of this game. Here are some tips to help you get acquainted Valorant Faster and avoid making classic beginner’s mistakes.

1. Set up and install basic Valorant:

This shooting game can be played in a variety of styles and it is important to find what you are most comfortable with. Enter practice mode and take the time to adjust the settings according to your playing style.

If you are not used to playing the game FPSYou will have to adjust the mouse sensitivity. While there is no such thing as a perfect DPI, you will want to lower it for more precise control over the gun and the mind of the shot.

For players of other shooting games, here’s the conversion rate:

Default key to remove and set Spike was NumPad 4. Many players don’t see that and get confused when they can’t do a remove / put Spike, so you may want to test this key and make changes if necessary.

Depending on how you play in other games, you may also need to change some keys such as movement direction and skill keys.

The crosshair is an important thing for the process experience the game Valorant of the player. There’s no perfect setting for it, but you’ll want to adjust the options to see if there’s another crosshair style that better suits your playing style.

Unless you have a movement high resolutionYou will want to maximize the performance of the game by setting all graphics to level short or medium.

At the beginning of each round, you should be careful with how much money you spend because if you end up losing or dying in consecutive rounds, you will be forced to stick with cheap weapons. 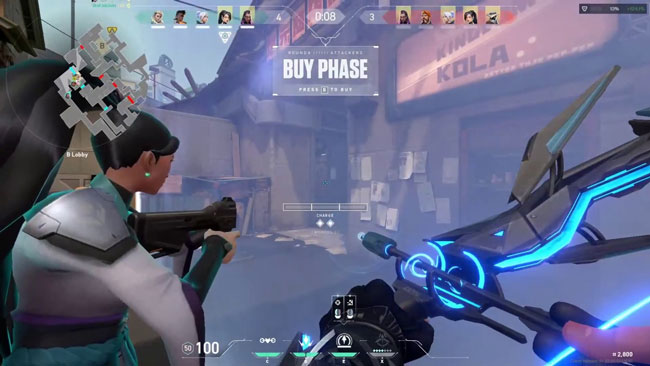 You will want to make sure there is at least 2,000 points At the beginning of each round to have enough money to order buy medium quality weapons as well as your ability and basic shield is an item not to be missed. The group’s next round information can help you figure out what to buy in case you die in the next round.

Read more:  PUBG: Learn about the VSS Vintorez "killer" and how to use it effectively

In addition, you will switch sides after 12 rounds in the game. In the last few rounds before converting, there is no need to save your money as you will lose everything after 12 rounds.

Several strategies can be formulated throughout a game. You can even make a risky decision to buy an expensive shield and weapon if you confidently win the round. It’s all a matter of coordination and style of play. But don’t forget to predict instead of thinking round by round. In the end, don’t forget that you can pick up the weapons of your dead enemies (and allies).

Those tips can help you get an edge over your opponents during your first few hours in the game. But Valorant is a game that takes high skills and you will need to learn how to play it for a long time, based on what some players are. CS: GO talked about the game.

Above is a guide for the beginners of the game Valorant, the latest shooting game of Riot Game.