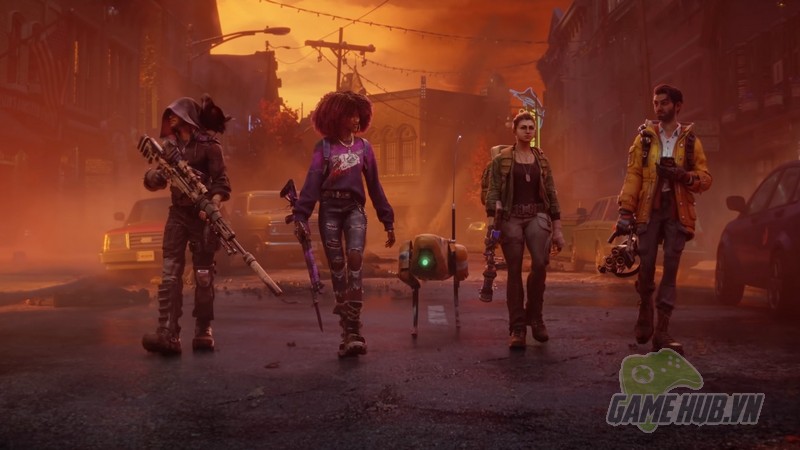 Latest introduction video of Redfall released within the framework of the event QuakeCon going on Bethesda. The 20-minute video gave fans plenty of insight shared by the team behind the game itself including studio director Harvey Smith, creative director Ricardo Bare, art director Karen Segars and producer out Aaron Carter.

Redfall is a game of the genre Open World FPS has its own storyline with 2 game modes: solo and co-op up to four people. In Redfall, players will battle to defeat a legion of vampires that are separating the ancient island town of Redfall, Massachusetts from the outside world.
​

“Redfall is an attempt to take advantage of what Arkane does well, a mix of FPS and RPG, and at the same time push yourself out of your comfort zone a little bit,” Smith said. Is this possible in the open world, as well as for both solo and co-op modes? Can we use all of our stories and improvisations and styles for an open world?”

Creative director Mr. Bare shared: “The reason I love developing this kind of game is because I love playing them and that’s also why I love TRPG (tabletop role playing game). I want to witness and then “play” with some scenes, interact with many things. For example, let the vampires free or plant explosives, snipe them from afar, find a way to enter a cult’s fortress and discover interesting things.”
​