Among Us is the game “addictive” all over the world with one simple rule, 4 to 10 players will play the role Crewmate (crew) on the spaceship and try to find out Impostor (impostor) killed (up to 3 people maximum). While the crew members were on duty around the ship, the impostor tried to sabotage and kill the crew without being exposed.

When an emergency meeting is called, or a corpse is reported, people will debate and vote for the player they want to remove. If the number of Crew members is equal to the number of the Impostor or the act of vandalism is not promptly corrected, the Imposter wins the game.

Becoming an imposter is the desire of any gamer in Among Us But not everyone can become a great imposter. Check out the tips below to always win as an impostor. 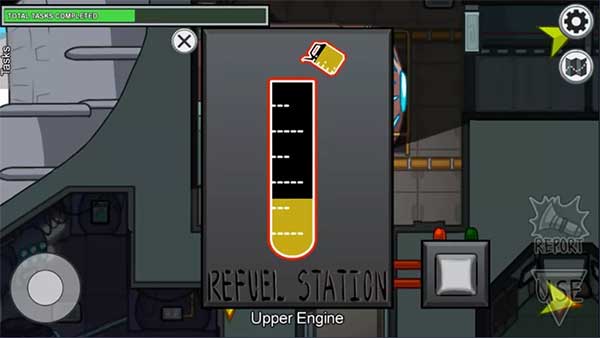 The first step to becoming a Professional Imposter is to fake quests. Only Crewmate is capable of completing quests, so forging a quest when someone else is nearby can provide you with alibi. To fake a quest, stay at the mission position and wait a bit. Try to leave that position as soon as the taskbar in the upper left corner fills up, to prove that you did. Note that multiplayer will do quests at the beginning of the game, so you will have plenty of opportunities to fake them perfectly.

However, be careful not to ‘finish’ your mission too soon! Although most quests do not take more than a few seconds to complete, there are some long quests. An experienced Crewmate will begin to be suspicious if you pretend to be on a mission for two seconds long. Hence, it is helpful to find out which tasks are long and which are short. Finally, you should stay away from the missions shown, as you cannot fake them. 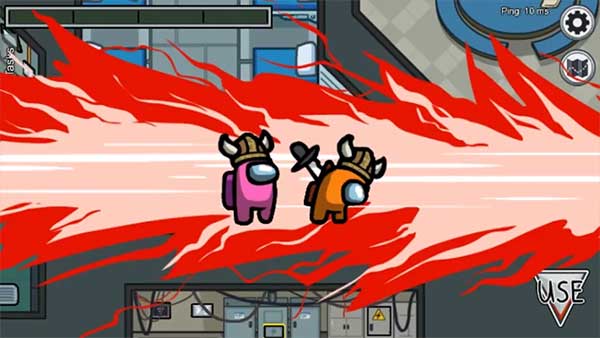 Being unable to forge certain visual missions means that when an astronaut completes this mission in front of other players, he will be 100% innocent. If you are an Imposter then the choice is between you and them: if they accuse you, you will lose the game. In other words, you must kill immune players as soon as possible.

It is important to kill immune players quickly. First, don’t waste your time and kill other Crews, as that will only increase your chances of becoming a prime suspect. But don’t be reckless: if you go up against experienced Crew members, they may hide the immune player to see if the Imposter is present. Be destructive to isolate immune players. 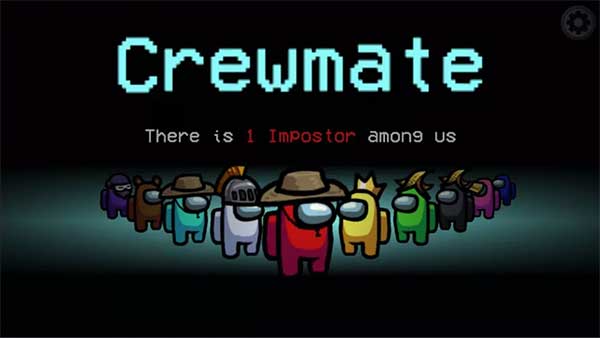 Talk, vote and accuse as if you were a Crew. Be as honest as possible about your position and don’t be too aggressive. If you start yelling “it’s blue!” without good reason, others will look at you suspiciously. Even if your early game aggression leads to chasing other players, you’ll attract your attention and potentially become the next person to be chased.

Furthermore, Crew members are less likely to be suspicious of you if they think you are a bit silly. Ask questions like “Who should I vote for?” From time to time. or “I don’t know the room name” are subtle ways of achieving this. But don’t get too distracted because players who keep insisting that this is “my first time playing, please don’t kill me” will get voted on. 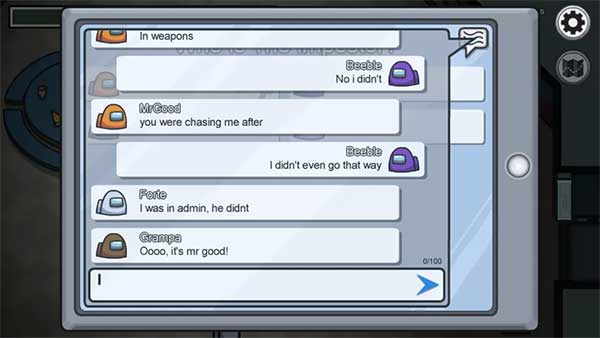 You want to get conversation going in the right direction, so don’t wait for things to go wrong. After a murder, you may want to casually ask another player where he came from or what missions he did. Crew members are always making accusations, so participation doesn’t have to be suspicious. If you do so early, the Crew may recognize your accusations and begin to suspect your victim.

This rule is even more important when you meet witnesses. If other players see you near a corpse or even kill someone, you know they will accuse you. A defensive position is usually not a strong one, so try to accuse them first or explain yourself before they get a chance. For example, if pink sees you walking near the body before he reports, subtly mention that it is not pink, as both of you have just entered the room where the body was found. If then Pink starts questioning you, you are self-explanatory and therefore more trustworthy.

5. Pretend to help out the Crewmate 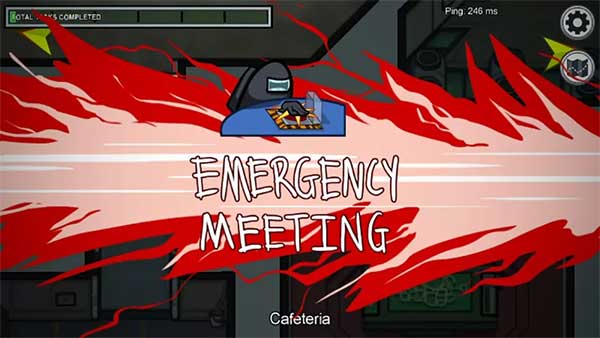 Naturally, you want the crew members to push out as many of them as possible. But especially in the early game, your priority is to build your own reputation. Hence, sheltering another player can be a wise move. A phrase like “I think I see pink completed a mission, he’s innocent” will make you look trustworthy. From there, the player you protect will remember that and are less likely to vote for you later in the game. 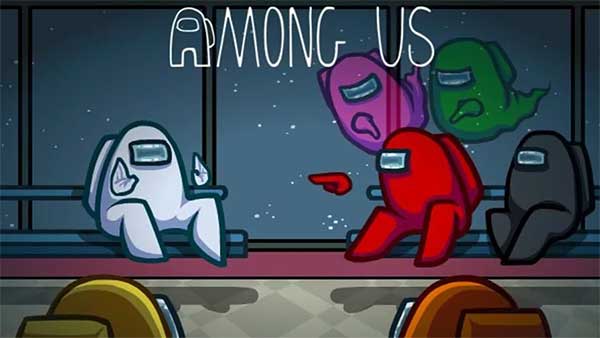 When at least four players were standing in the same place and one of them was stabbed to death, it was difficult to determine who the killer was. You, as an Imposter, should take advantage of it.

So how do you get enough players in one place? As the numbers dwindle, it becomes increasingly difficult to find such a crowded area. But in the first part of the game, for example, you can destroy the reactor. With a little luck, many players will gather in the same spot to fix it. Pretend to run to fix the reactor with them, wait a few seconds while everyone starts to attack. Don’t forget to be surprised!

7. Kill many people in the vent 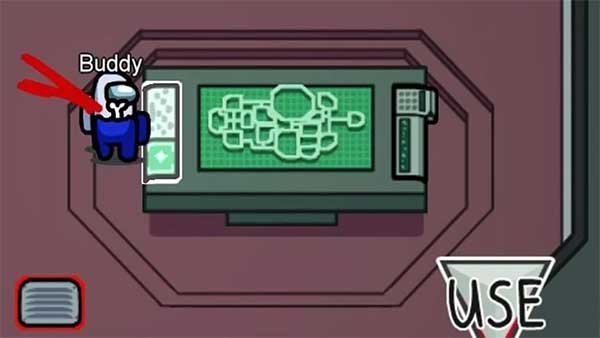 Like a mob murder, you can use your destructive skills to lure people away from the crime scene and not let them report corpses. So how to kill more people in the vent? Start by waiting for your victim to get inside the vent, then kill, vandalize and come back. When the Crew repaired the vandalism and your second victim entered, jump out and kill them before they can report the corpse.

Note that this will only work in the early game and is not limited to the number of times, as your absence in the emergency area may be noticeable.

Read more:  Free Fire OB35 Advance Server: Summary of 5 features included in the update that you don't know yet

8. Watch out for the camera 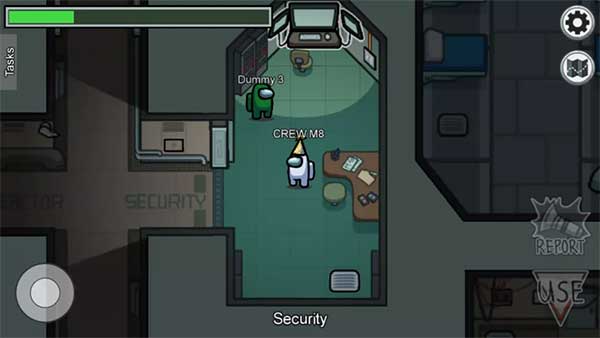 Impostors often ignore the camera presence in the Skeld and Polus maps. And Crewmate is watching the camera that can see you stabbing someone, so be careful. You can see some cameras hanging on the wall of both maps. If you see a flashing red light, you know someone is watching you. So, don’t kill.

However, the camera crew members cannot see the other players next to them. So if you see those little red lights, it might be time to visit the security room. Furthermore, you can pretend to be a Crew by viewing the camera yourself.

9. Keep track of the numbers 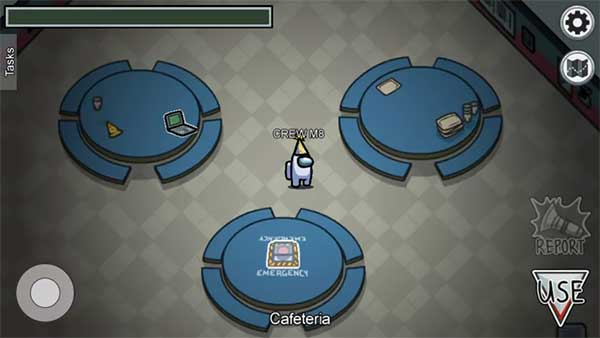 This is very important. When the number of Crewmates drops to the number of Impostors, you only need to kill 1 more crewmate to win.

However, not many crew members realized this. To remedy this situation, they will try to call an emergency meeting as soon as possible to prevent An Imposter from doing the final murder. The best way to stop meetings is to vandalize immediately. During a sabotage incident, crew members were unable to call an emergency meeting and were forced to walk to a certain location. All you need to do is wait for “prey” there. 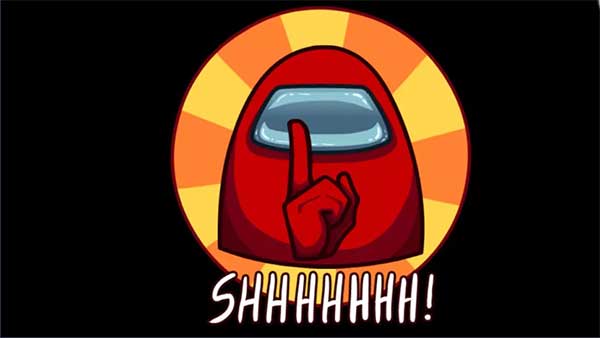 AFK stands for “Away From Keyboard”, meaning “leave the keyboard”, implicitly wanting to notify others who are currently not using a computer. This is a form of troll in the game and players just need to stand still and wait. Others will notice you’re not moving, assume you’re AFK and leave you alone. When a player approaches you, walk towards them and quickly kill them. Then, go back to exactly where you were. There are quite a few gamers that apply this tactic. Unfortunately, this is difficult to do the second time in the same group of players.

Source link: Among Us: A trick to always win when you are an Impostor