On December 7, 2020, the Free Fire OB25 patch notes and update were released as “New Beginnings”. This is a pretty big update by game developers. Here are all the latest information about the Free Fire OB 25 update that you cannot ignore.

Season 4 Death Ranking will officially begin on December 8, 2020. If you rank from Gold III or above, you can get an exclusive Item for this mode called the P90 Gold.

This time in the OB25 Update, developers will introduce more changes to the matchmaking feature. You will be matched with players of your rank to keep balance. To make the matches more fun and competitive for players. Ready-made teams are matched against each player.

Some major updates of Death Mode

Weapon update in the OB25 patch

The Vector Akimbo is a new SMG weapon, it will also be available in Normal and Death battle modes. It is the first Akimbo weapon in Free Fire, which, despite being a short-range gun, does great damage. 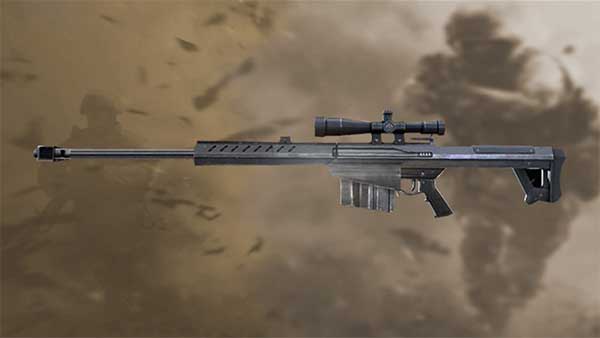 Previously, the M82B’s drop rate was very high on the map. However, in the new OB25 update, the drop rate will be reduced. So players will have to put in a little more effort to find. 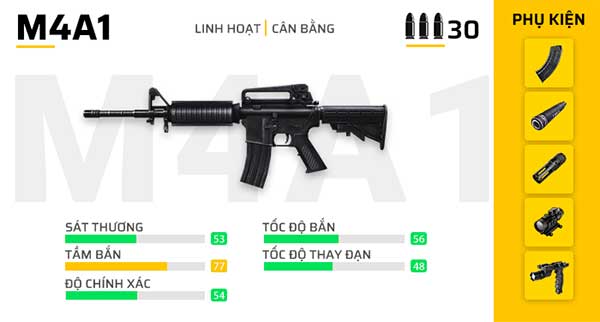 M4A1 is said to have poor recoil and inefficient performance. So the developers decided to give it an even greater power in terms of range and recoil. Therefore, players will find it more stable. 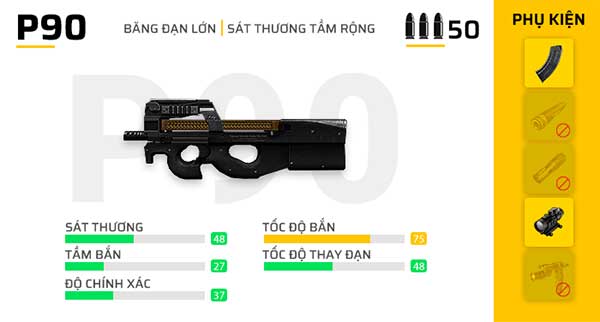 Previously, despite being buffed quite a lot, the performance of the P90 was still quite poor. Therefore, in the OB25 update, it has been significantly enhanced.

Other updates in game mode 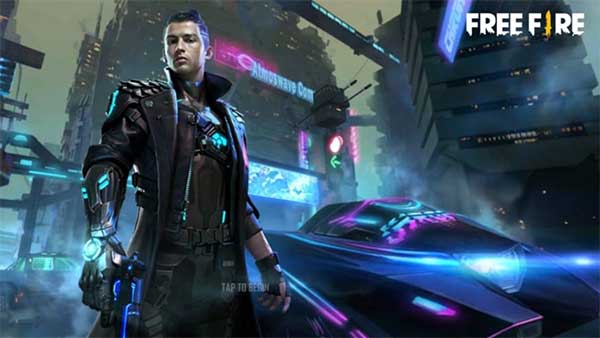 There will be a new in-game currency called Bermuda Shells in the training grounds. So players can actively participate in the minigames. Alternatively, you can exchange them for fireworks in the game

Adjust the speed and movement of the game because the current speed and mechanics are a bit too maneuverable for players and opponents to oppose.

Free Fire partners can now be seen in the game with special badges given to them. Players can now identify Free Fire in-game partners with emojis in front of them.

Read more:  How do I detect Impostor doing a fake task in Among Us?