Many players feel overwhelmed when facing Mathilda, the newest Wizard-Support champion in Mobile Legend Bang Bang. If you are too, choose one of the following top 5 Mathilda counters to deal with this highly mobile champion.

Mathilda is the latest mage just introduced in Mobile Legends: Bang Bang, played as Support and Assassin. This is a champion with high mobility compared to traditional mages and that is what makes it difficult for many players to find a way to deal with this champion. So, where are the Counter Hero Mathilda effective in Mobile Legends: Bang Bang? We will know the answer soon. 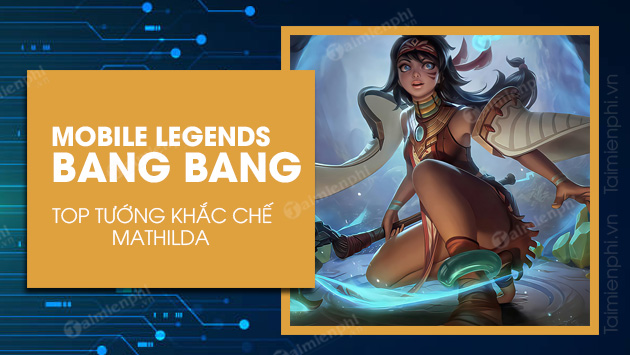 Khufra is the best champion against any agile opponent like Mathilda because he has 2 Bouncung Ball, which can impede her movements easily. 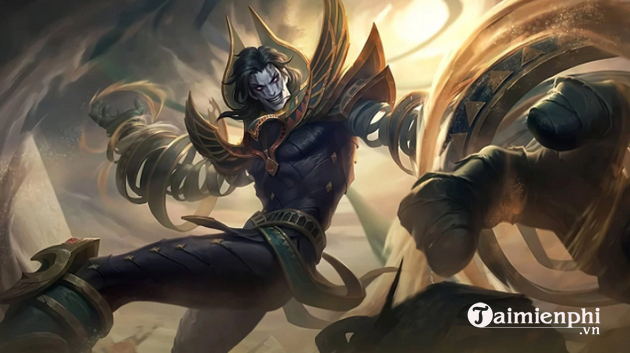 On top of that, Khufra also has a great CC with his ultimate Tyrant’s Rage, which makes it even harder for Mathilda to get past Khufra. Even with top movement speed, Khufra can stop Mathilda with ease with her Passive Curse of Life and Orb Attack.

One method to counter high mobility champions is to use another agile champion. Wanwan can be a great counter to Mathilda because Wanwan can dodge Mathilda’s moves without any difficulty. Moreover, Wanwan can also deal huge damage. But that’s not all, Wanwan also has a 2nd move Needles In Flowers, which can be used to remove any CC. With this skill, Mathilda’s slow has no effect on Wanwan.

Read more:  Compare Path Of Exile 2 vs Diablo 4, which game is more worth playing? 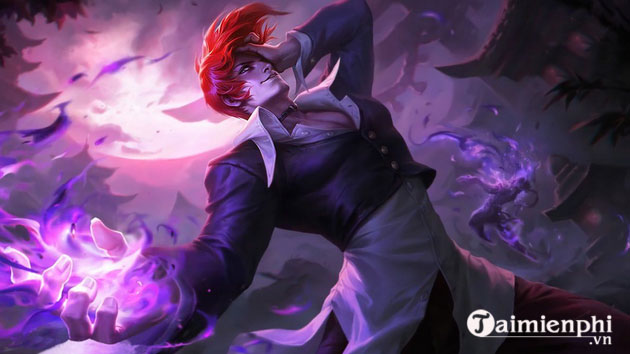 Next, we have Chou. It is no longer a secret that Chou is also Mathilda’s nemesis. With the ultimate move, The Way Of Dragon, Chou can kick enemies and immobilize them for a few seconds. In addition, Chou also has the ability 1 Giant Strike (Jeet Kune Do), which is used to slow down the opponent for a moment. 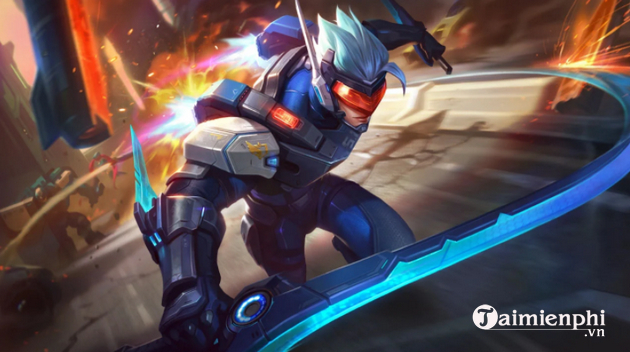 Saber is an Assassin who can effectively counter Mathilda with his ultimate, Triple Sweep, which allows him to deal massive damage, as well as immobilize his target for a moment. After that, Saber can finish off the last hit opponent with a combo of 1 Flying Sword (Orbiting Sword) + 2 Attack (Charge). 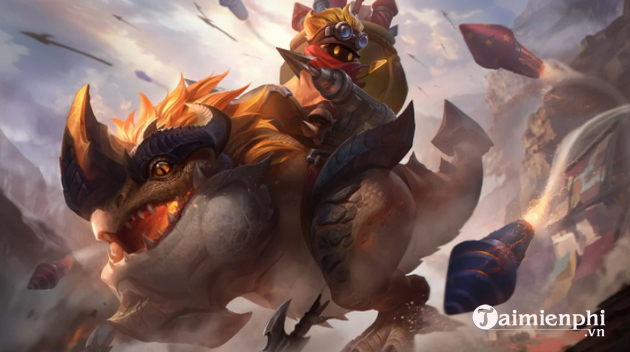 Last but not least, the person who closes the list of top generals to counter Mathilda in Mobile Legends Bang Bang is Barats. This Tank-Gladiator champion easily overpowered Mathilda with his ultimate Detona’s Welcome, allowing him to devour Mathilda while dealing massive amounts of damage. No matter how agile Mathilda is, she can be stopped with this Barats ultimate.

https://thuthuat.taimienphi.vn/5-tuong-khac-che-mathilda-trong-mobile-legends-bang-bang-61958n.aspx
With Mathilda’s 5 counters introduced above, you will no longer be overwhelmed by this champion and can disable her flexible movement to easily attack and take advantage of the team. myself. In addition, Mobile Legends Bang Bang also has some Game Codes for gamers. You can get Code Mobile Legends Bang Bang here to receive gifts.