In PUBG Mobile, players can look forward to enjoying Dragon Ball-themed experiences in 2023. The epic collaboration with the popular animated series adds to the heat of the new movie: “Son Goku used to be a killer. Destroy the Red Ribbon Legion Individuals, remnants of this force created the ultimate Androids, Gamma 1 and Gamma 2. These two Androids call themselves “Superheroes.” They began to attack. Piccolo and Gohan… What is the goal of the new Red Ribbon Army? With the dangers approaching, it’s time for the Super Heroes to awaken!”​ 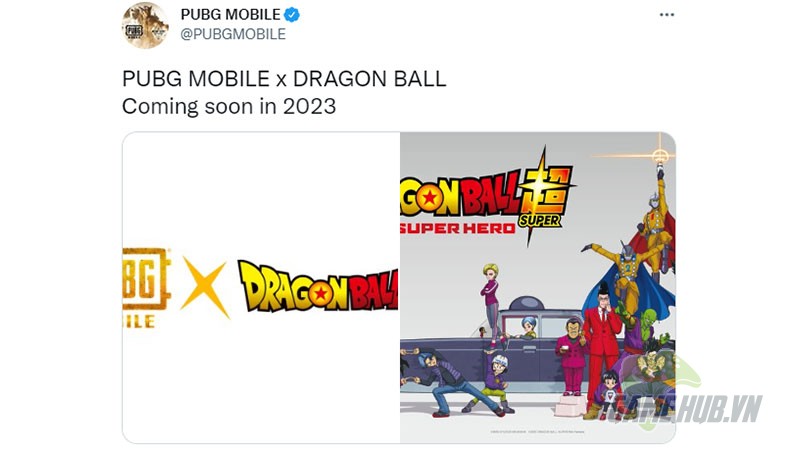 Source link: 2022 is not over, PUBG has announced the first big cooperation of next year
– Emergenceingames.com

Read more:  Thought it was shelved, the Aion 2 prequel Mobile Game was suddenly announced by NCSoft with the release time